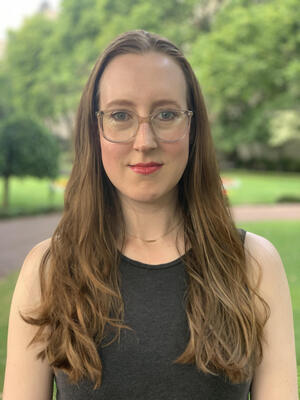 Alisa Ballard Lin is Assistant Professor in the Department of Slavic and East European Languages and Cultures at The Oho State University. Alisa Ballard Lin’s research is on nineteenth- and twentieth-century Russian and East European theater, literature, film, and culture, with particular focus on the theory and philosophy of performance. Her research interests include theater’s intersections with philosophy and psychology, history of acting, religious performance, the culture of Soviet espionage and policing practices, gender and celebrity studies, the medical humanities, and the material history of textiles and fashion in Russia and Eastern Europe. 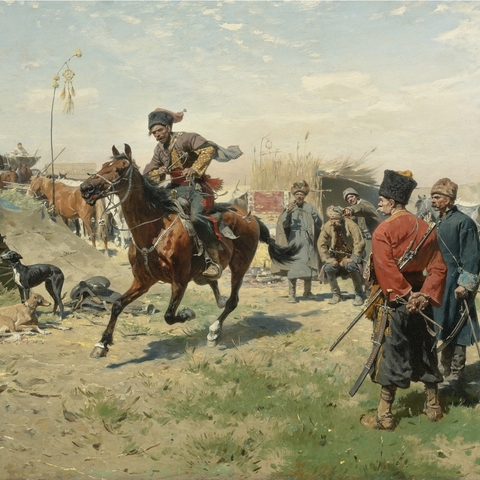