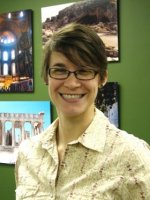 After receiving her Ph.D. in ancient history from the University of St Andrews in Scotland, Anna McCullough became assistant professor of classics at The Ohio State University in 2008. She has published several articles exploring gender in ancient Rome on topics such as female gladiators and male monogamy, and has completed a manuscript on masculine ideals in early imperial Rome. Her current area of interest is the reception of Greco-Roman culture and literature in modern America, which combines her love of public and ancient histories; areas of research include views of Rome and Greece in American sporting culture and the presence of Greco-Roman heritage in Ohio history and art. 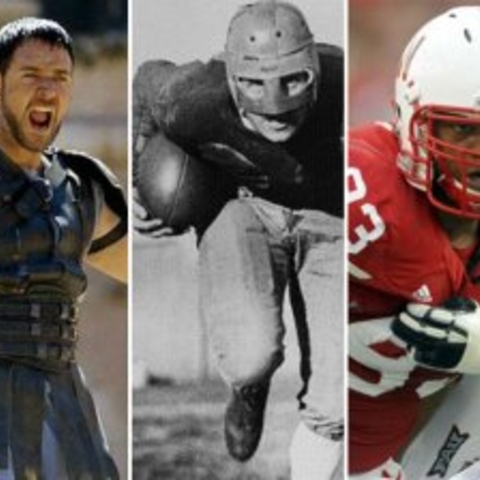