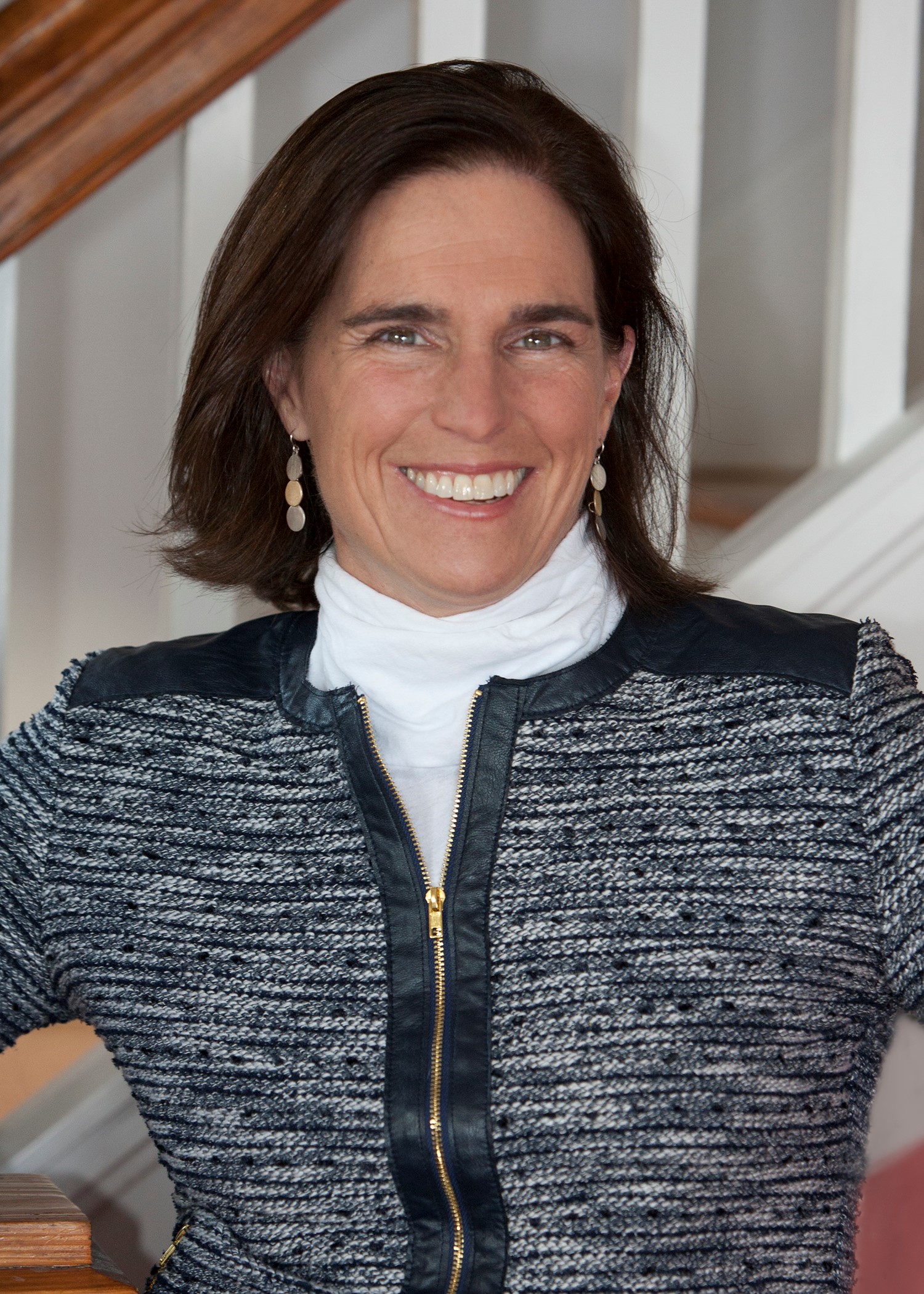 Catherine McNicol Stock is the Barbara Zaccheo Kohn’ 72 Professor of History at Connecticut College where she won both the John S. King award for excellence in teaching (2009) and the Nancy Rash award for excellence in research (2021). Her publications, beginning with Main Street in Crisis: The Old Middle Class and the Great Depression on the Northern Plains (University of North Carolina Press, 1992), examine the relationship between rural whites and the federal government. The most recent, Nuclear Country: The Origins of the Rural New Right (University of Pennsylvania Press, 2020), explores the impact of militarization and nuclearization on the increasing conservatism of voters and leaders in North and South Dakota. In 2017 she released a second edition of Rural Radicals: Righteous Rage in the American Grain (Cornell University Press, 1996, 2017), which provided broad historical context for the Oklahoma City Bombing, to include the rise of anti-government, anti-Black violence in the 21st century. Although she currently lives in New England, Catherine has deep roots—and lots of family—in the upper Midwest. 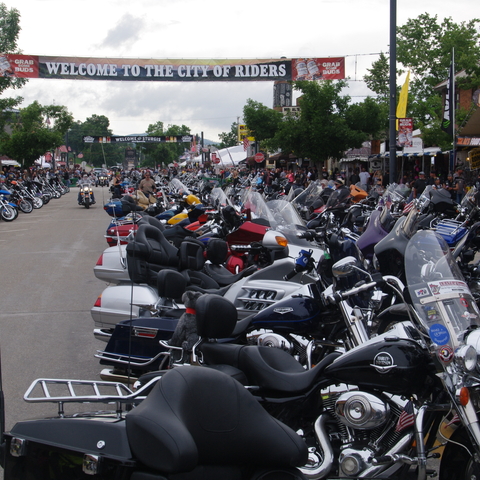