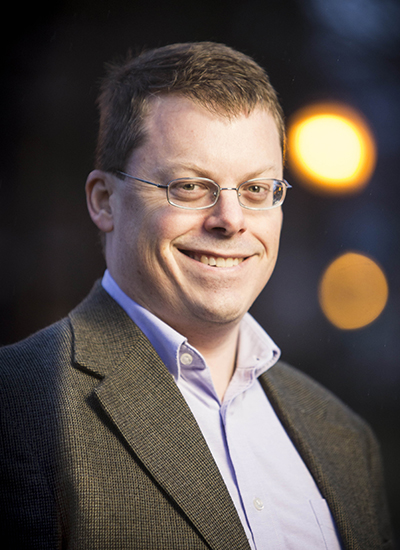 Christian Raffensperger is the Kenneth E. Wray Chair in the Humanities at Wittenberg University as well as professor and chair of the History Department. His work has largely focused on integrating medieval eastern Europe, and the kingdom of Rus in particular, with the larger medieval European world. His books include Reimagining Europe: Kievan Rus’ in the Medieval World (Harvard UP, 2012) and Conflict, Bargaining, and Kinship Networks in Medieval Eastern Europe (Lexington Books, 2018) as well as numerous other publications. 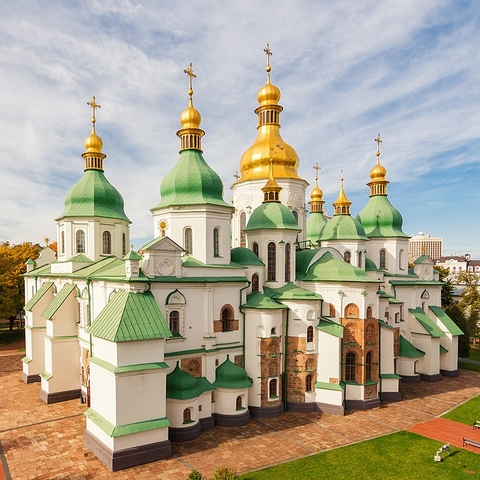