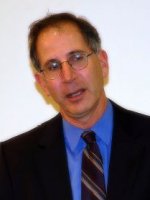 M.M. Silver is the head of the General Studies department at the Max Stern College of Emek Yezreel, and served as a visiting professor in Israel Studies at the Ohio State University during the 2009-2010 academic year. Born in the US, he graduated from Cornell University, and immigrated to Israel in the mid 1980s. His Ph.D. in Modern Jewish History was awarded by the Hebrew University of Jerusalem. He publishes in Hebrew and English on topics in Israel Studies and Modern Jewish History, and is the author of a new book, Our Exodus: Leon Uris and the Americanization of Israel's Founding Story. He lives in the Galilee with his family 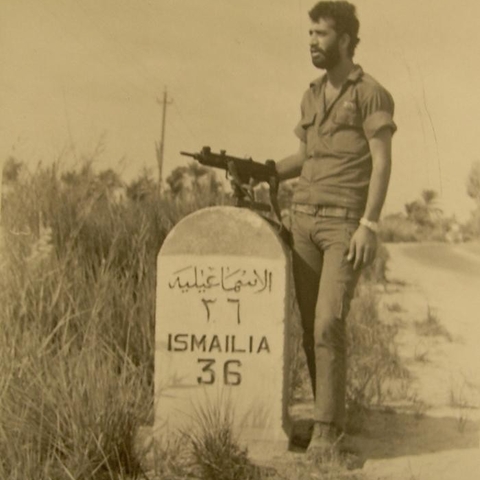