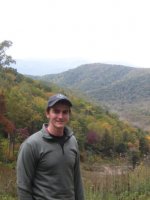 I am a seventh-year PhD student in the Department of History at OSU, specializing in Russian, Modern European, and environmental history. My dissertation research examines Russian and Soviet colonization in the Far Eastern region known as Primor’e (or the Maritime Territory) between 1860 and 1940. The project focuses on the relationship between colonization, environmental change, and conservation in the territory, and the ways in which national and ethnic tensions undergirded the Russian approach to ecological questions. I am also interested in questions of national and ethnic identity, state-building, modernization, and the comparative study of empire. 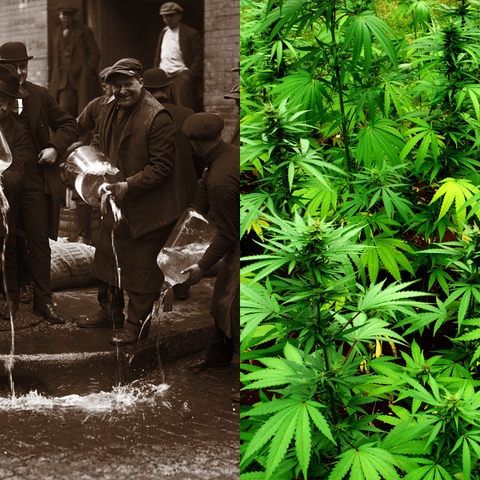 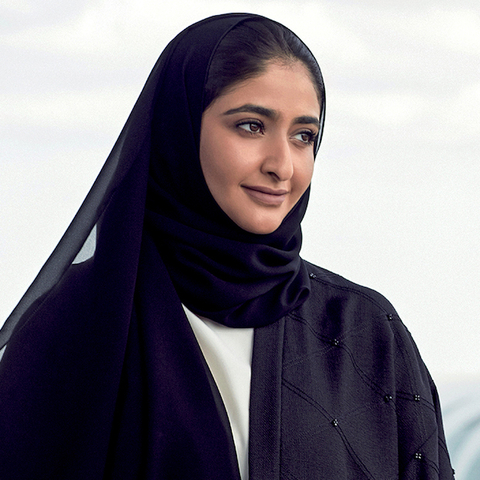 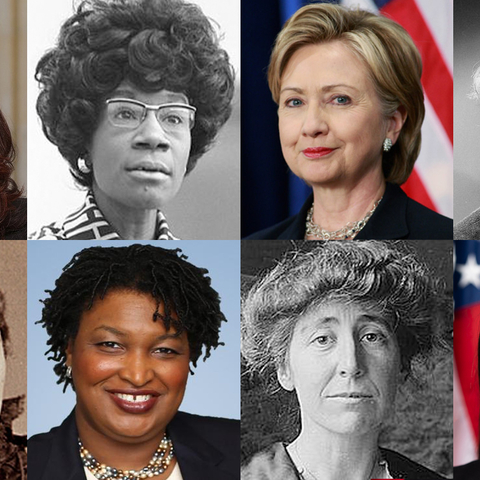 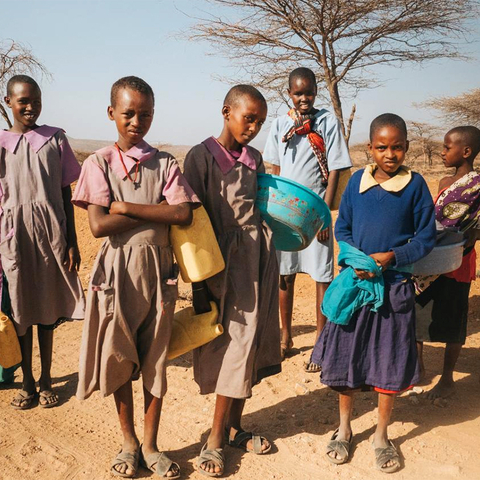 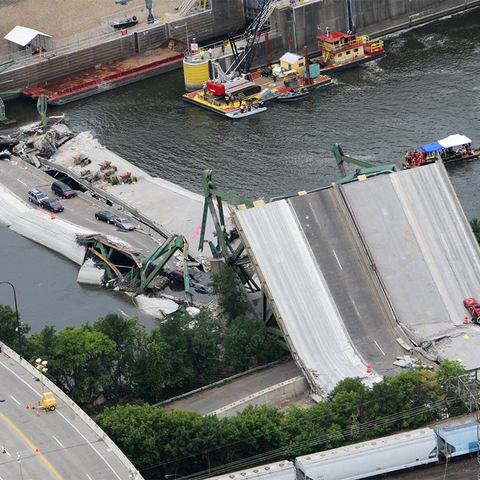 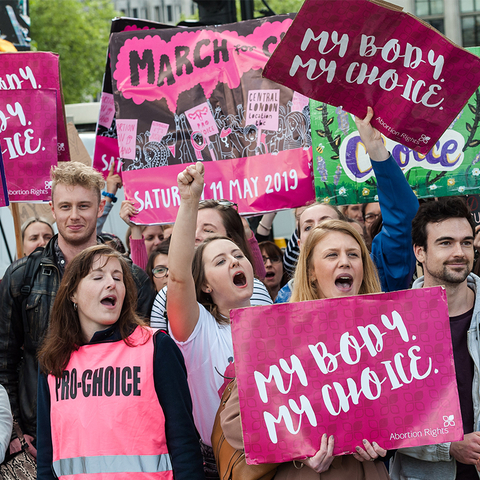 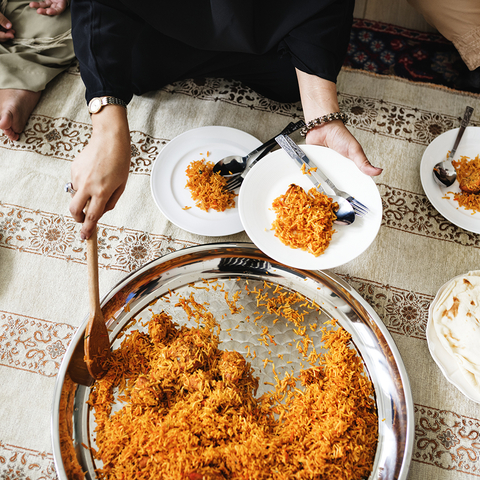 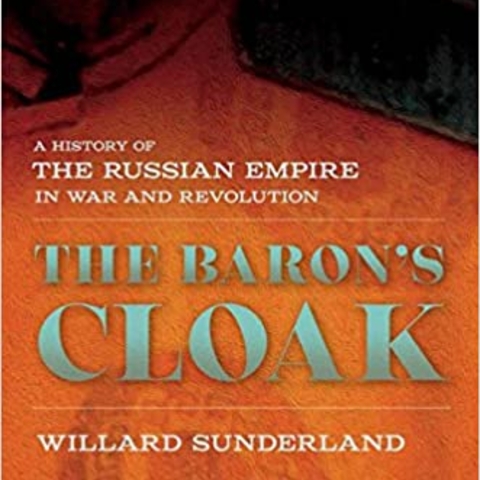 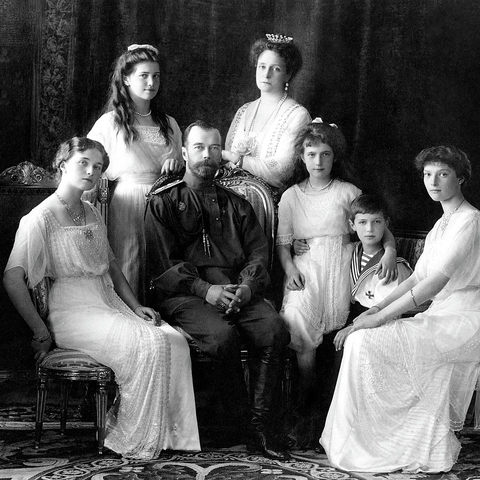