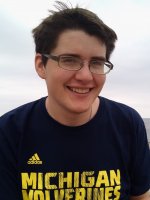 I graduated from Northern Michigan University in 2013 with a major in History and minors in Political Science and German. I am broadly interested in United States political history in the twentieth century. I am interested primarily in the evolution of the Republican Party after World War II, particularly in the Midwest. Outside of history, I enjoy watching an eclectic assortment of television and movies. 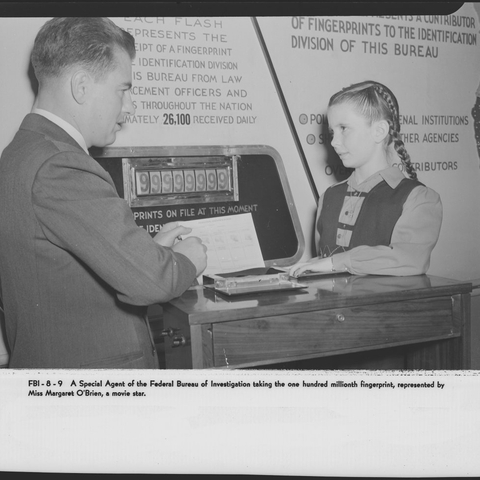