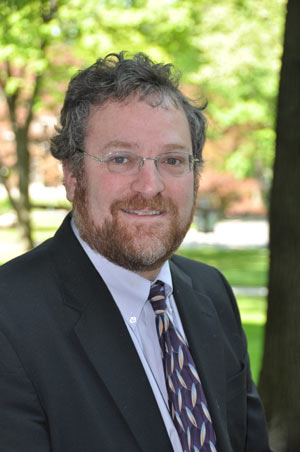 Professor Cornell is the Paul and Diane Guenther chair in American History at Fordham University. He is the author of two prize-winning works in American legal history, including A Well Regulated Militia: The Founding Fathers and the Origins of Gun Control in America (2006) and The Other Founders: Anti-Federalism and the Dissenting Tradition in America,1788-1828 (1999). He is one of the nation’s leading authorities on early American constitutional thought. His work has been widely cited by legal scholars, historians, and has been cited by the U.S. Supreme Court and several state supreme courts. Professor Cornell has also been a leading advocate of using new media to teach history and is the author of a new American history text book, Visions of America. This path breaking book uses visual materials to illustrate the competing visions that have shaped American history. 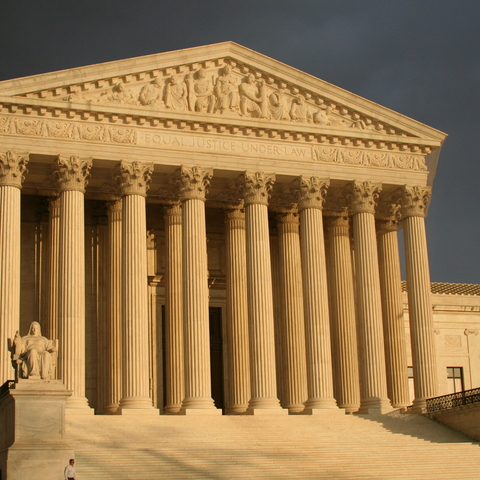 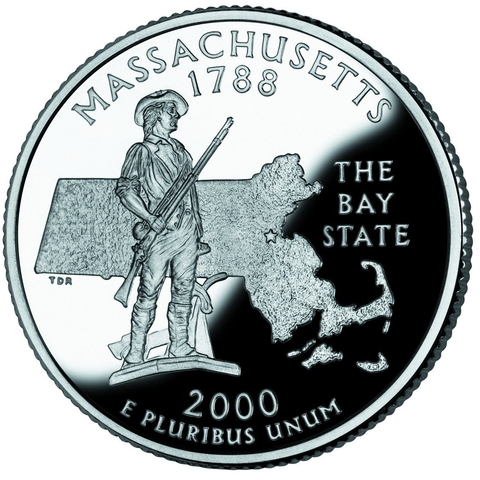 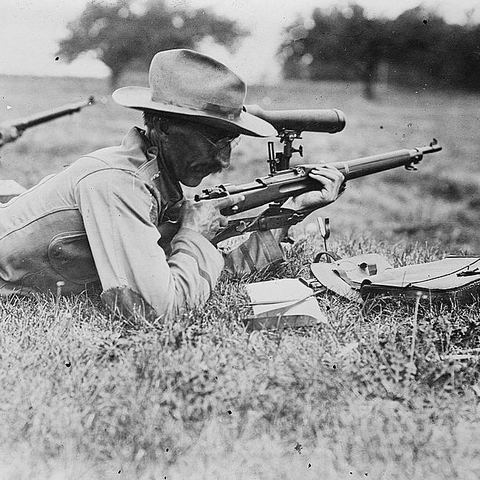 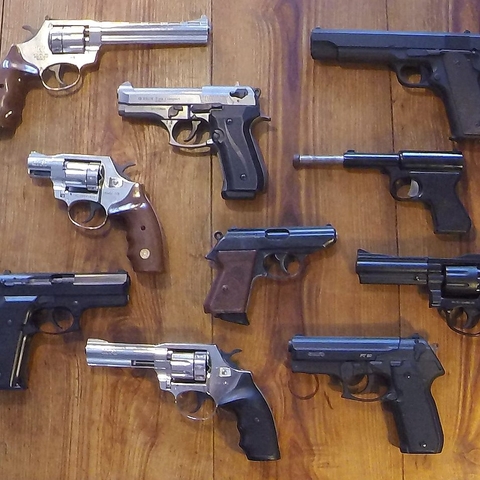 Taking a Big Bite Out of the Second Amendment