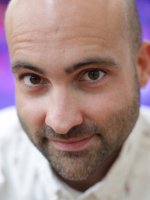 Paul Sutter is an astrophysicist at Ohio State and the chief scientist at COSI science center. An Ohio native, Paul received his PhD in 2011 as a Department of Energy Computational Science Graduate Fellow. After postdoctoral appointments in Paris and Italy, Paul joined OSU in 2016, where he continues to study topics ranging from the earliest moments of the big bang to the largest structures in the universe.

Paul is a prolific popularizer of science. He is the author of Your Place in the Universe and frequently appears on national TV, including the Science Channel's How the Universe Works, History Channel's In Search Of, and co-hosting The Weather Channel's live solar eclipse coverage.

His own podcast and YouTube series, Ask a Spaceman, is one of the most popular podcasts in the world, and his Space Radio show on WCBE is a local and national hit. In addition, Paul strives to combine science with the arts to reach new audiences. One of his latest projects, Song of the Stars, was a Kickstarter-backed dance performance which aired on PBS member stations across the country.

By breaking down formidable concepts, emphasizing the human and artistic aspects of the scientific process, and making science accessible with his characteristic conversational, humorous approach, Paul is the one and only Agent to the Stars. 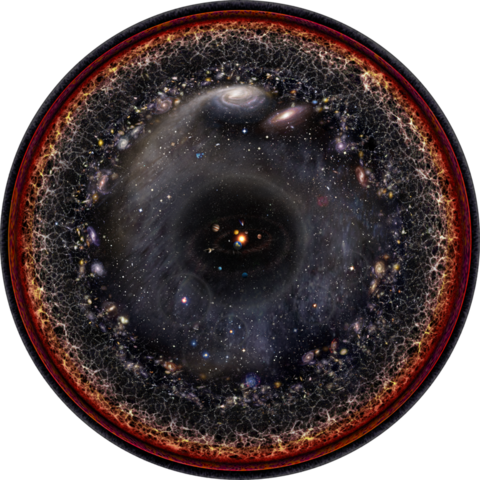