From time to time, we like to take a moment to highlight fantastic history sites from around the web. These are websites that – much like Origins – seek to bring history into public conversation.

Our Best in History Online for June connects history and video games!

History Respawned is a show where historians consider historical video games. Posting a new video once a month, the series concentrates on current games, but will occasionally include classic history games as well.

Taken from their recent post: “From the start, this was about more than talking about whether or not the games we play are accurate or not; we invite historians to talk about video games not just to discuss how they diverge from the history we know but to respond to some of the questions being raised. Why do we so commonly talk about the golden age of piracy the way that we do and how much did those popular perceptions influence Assassin’s Creed IV: Black Flag? Is Ken Levine’s floating city of Columbia nothing but a piece of fantasy or is there something to Bioshock Infinite‘s portrayal of power and religion?”

Watch one such episode from their recent videos that discusses Fallout 4’s depiction of nuclear war: 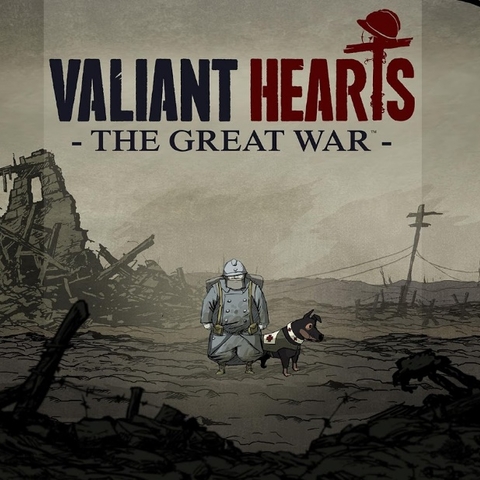