In the early morning of May 13, 1862, several enslaved crewmembers of the Confederate steamer CSS Planter boarded the vessel along with their families. Taking advantage of the fact that their white officers had left the ship against regulations, they successfully maneuvered the ship through the Charleston harbor, past Confederate fortifications, and to the Union fleet blockading the city.

The architect of this daring escape to freedom was Robert Smalls, whose leadership and courage would go on to make him important to the Union war effort and, afterwards, one of the most influential Black political leaders of the 19th century.

Smalls was born enslaved in Beaufort, South Carolina at 511 Prince Street in 1839. His mother was enslaved and worked in the home of John K. McKee, caring for his children. It is very likely that Smalls’ father was white. As he grew, his owners hired him out as a laborer and sailor, which eventually led to his employment as a deckhand on the Planter in July of 1861.

Many writers have traced his desire for freedom to his upbringing. While his childhood was not particularly harsh, he reflected later in life on the injustices he witnessed, especially the punishment suffered by those in the fields.

Perhaps those memories were on Smalls’ mind the night he decided to seize the Planter and escape enslavement, striking a major blow—both practically and symbolically—against the South’s system of racial oppression and the war waged in its name. Others certainly realized the gravity of what he had done.

Confederate papers bemoaned the loss of the Planter, castigating its officers’ careless disregard for protocol. Union papers heralded Smalls’ bravery and leadership—news coverage that also brought his exploits to the attention of Navy officials and Congress.

A bill was soon passed that provided half of the appraised value of the Planter, now in federal service, be divided among Smalls and the other Black crew members. Of the $4,000 they received, Smalls was awarded $1,500 in recognition of his status as captain of the seized vessel.

For the rest of the war, Smalls served as a pilot for Union vessels traveling near the coast of South Carolina, a role in which he made an immediate impact. His year spent sailing on the Planter allowed him to share his detailed knowledge of the waters around Charlestown and the state of Confederate fortifications there. Union Naval commanders acted quickly and successfully on this intelligence, sending gunboats to secure the Stono Inlet and river as a base for further operations against the city.

Impressed with his skill as a pilot, Union commanders eventually promoted Smalls to captain and gave him command of the Planter, making him one of the highest paid Black soldiers of the war. His reputation was further burnished through his work as a spokesperson for various federal agencies and social reformers. Media coverage of his exploits made Smalls a celebrity in the North: he and his family toured various institutions in order to tell his story and help enlist soldiers for the war.

The end of the conflict and its immediate aftermath brought further success for Smalls. In January 1864, he used his compensation from the Planter to buy the Beaufort home of his former enslaver on Prince Street. A few months later, in May, he began his political career by serving as a delegate to the Republican National Convention. At the end of the conflict, thousands of freedmen turned to Smalls for leadership. His military experience and Gullah heritage made him a lodestone as South Carolina attempted to right itself during reconstruction.

Smalls was among the first generation of black politicians to hold office in the South following emancipation, and he was the dominant figure in Beaufort politics for some 21 years starting in 1867.

Between 1868 and 1875, he served in the South Carolina General Assembly, playing a major role in passing the state’s 1868 constitution and, more specifically, its provisions establishing statewide public schools and abolishing the parish system. During his tenure he also sponsored laws forbidding racial discrimination in public accommodations, became the leader of the state republican party, and was promoted to major general in the state’s National Guard.

However, the rapid rise of Smalls’ political career was paralleled by that of white supremacist forces in both South Carolina and the South at large, who worked to steadily undermine Reconstruction and the political power of African Americans. Unable to overcome entrenched Republican influence in the state government, the Democratic Party, then made up of white southerners, embraced tactics of fraud, intimidation, and outright violence to gain control.

Smalls’ political career did not end at that moment, though. Bolstered by his personal gravitas, Beaufort County’s majority-Black population, a strong political machine, and a power-sharing arrangement with local Democrats (a Reconstruction phenomenon known to historians as fusion politics), he was elected to the United States Congress, where he would serve five non-consecutive terms in the U.S. House of Representatives between 1874 and 1886.

During this time, he promoted the creation of the U.S. Naval Station at Port Royal and the purchase of Parris Island for use as a shipyard (which is now the U.S. Marine Corps Recruit Depot). In what was perhaps his second greatest act of personal courage, Smalls also single-handedly ended the Combahee Riots, a major work strike that occurred in Beaufort County in 1876.

Nevertheless, Black political power was waning throughout the state due to the passage of harsh segregationist policies and their violent enforcement. In 1895, the South Carolina state constitution was revised anew to strip Blacks of their voting rights. By that point much of Smalls’ political legacy had been undone, along with many of the gains made by Black South Carolinians.

They could not be totally reversed, however.

When Robert Smalls passed away on February 22, 1915, he died a successful business owner and an influential public figure. He owned his home, the house of his former enslaver. He had made an unforgettable mark on the Union’s war effort and on national politics. He was a freeman who had spent his life in constant struggle for the uplift and progress of his people, inspiring countless others to continue his legacy. 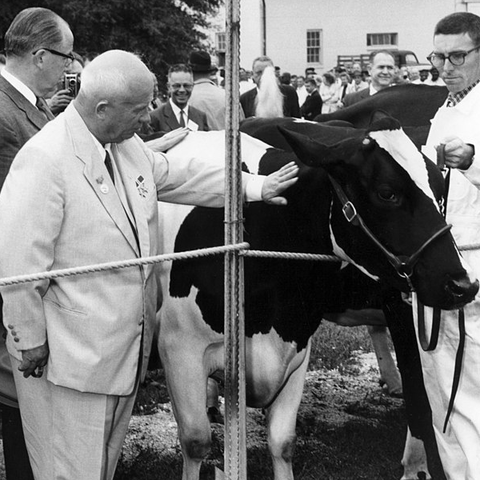 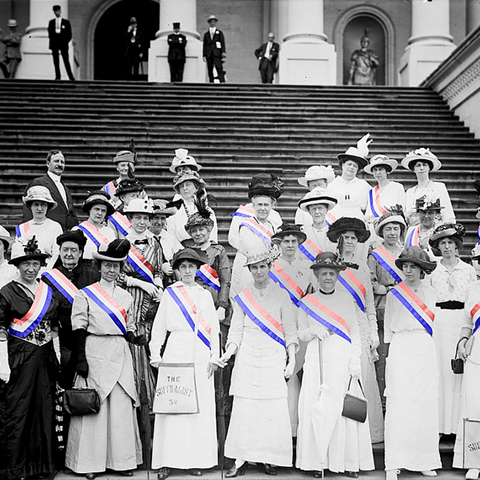 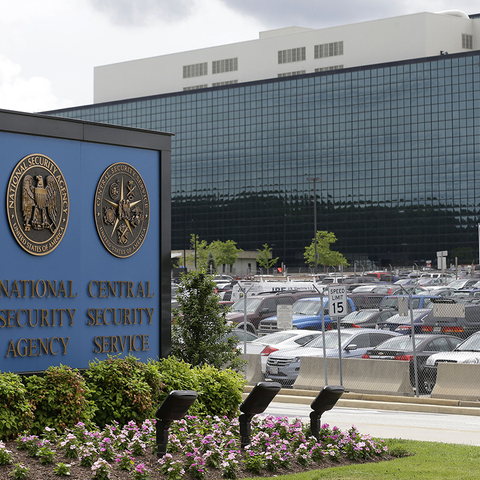 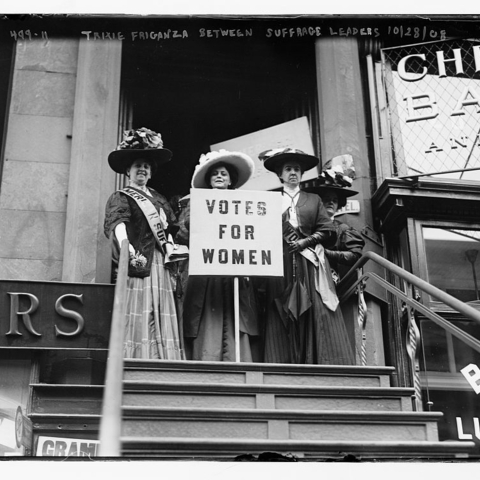 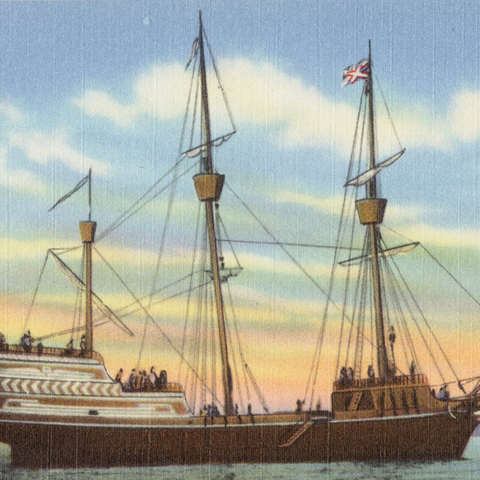