Review of The Beauty and the Terror: The Italian Renaissance and the Rise of the West, by Catherine Fletcher (New York City: Oxford University Press, 2020)
By

Brutal violence is not typically the first thing that comes to mind when observing the artwork of the Renaissance’s greatest masters. For many, this art has become synonymous with the beginning of a new era and the rebirth of human knowledge. Catherine Fletcher reminds the reader that this very artwork is also inextricably linked to the human suffering that was experienced during the period that is now known as the Renaissance.

Fletcher argues that contemporary understandings of the Renaissance tend to fixate on the “genius and glory” rather than the “atrocities.” The aim of The Beauty and the Terror is to ground these works, and their authors, within a deeper historical context and to show how the art of the masters was very much grounded in the turbulent time in which they lived.

Fletcher accomplishes this by walking the reader through nearly 150 years of Italian history, beginning in the 1450s and ending just before the beginning of the 1600s. Italy during this period had emerged, alongside the Low Countries, as one of the wealthiest regions in Europe. Increasing urbanization, and the rise of Italian trade and banking, allowed for a vast concentration of wealth in Florence, Milan, Venice, and Genoa, among other cities. This wealth, along with the absence of foreign invasions, led to a period of relative stability that promoted the patronage of art and literature. 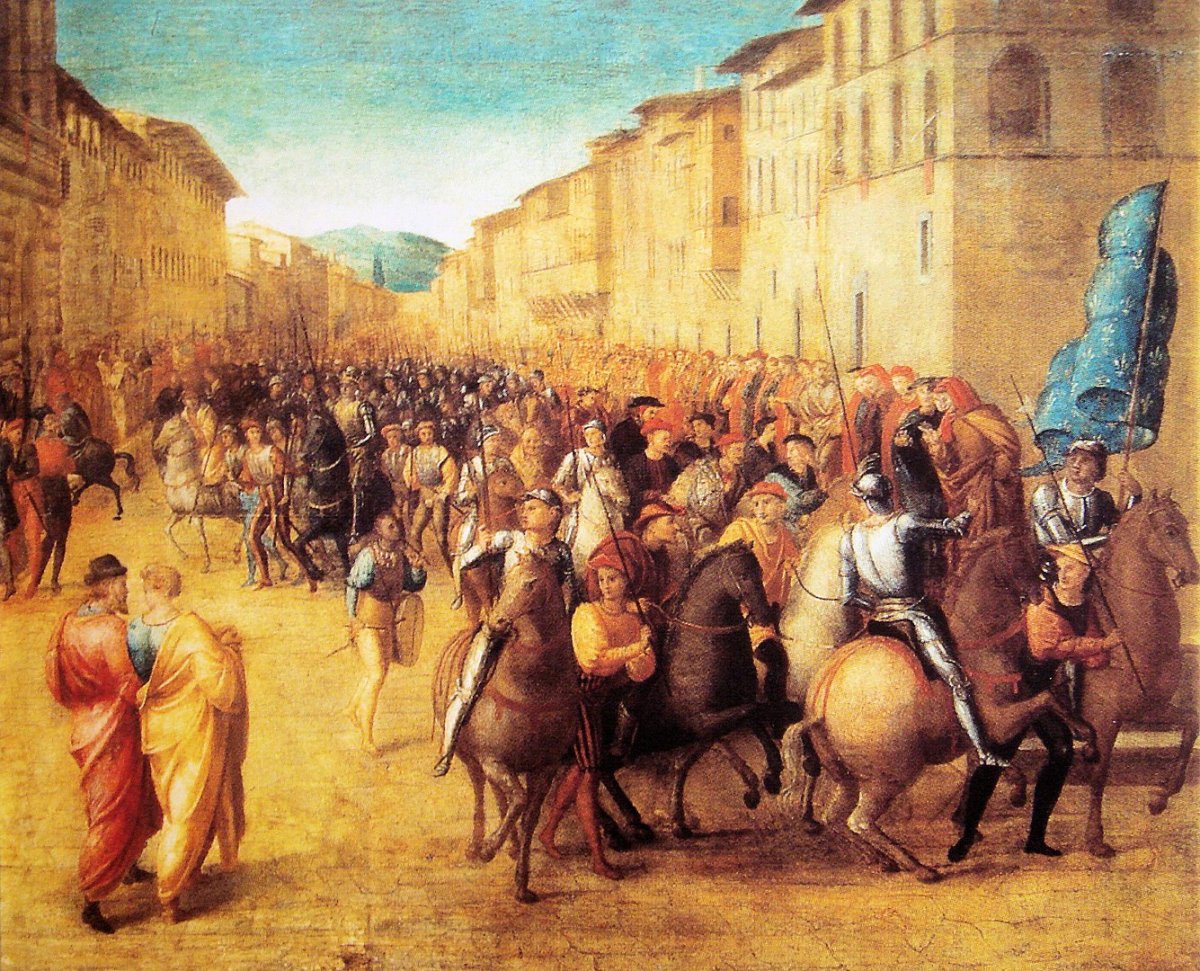 This era came to an end in 1494, when Charles VIII invaded the Italian peninsula in order to conquer the Kingdom of Naples. Initially invited by some of the Italian Princes, this invasion marked the beginning of decades of warfare on the peninsula as multiple foreign powers sought to bring it under their control.

These conflicts are the backdrop for much of the book; Fletcher demonstrates that many of the artists most associated with the Renaissance, such as Michelangelo and da Vinci, were often employed by both local and foreign rulers in military capacities not only as artists. A particularly good example of this can be found in chapter five, where Fletcher states that Leonardo da Vinci was employed by Cesare Borgia as his “Architect and General Engineer” during his campaigns to subjugate the Romagna. 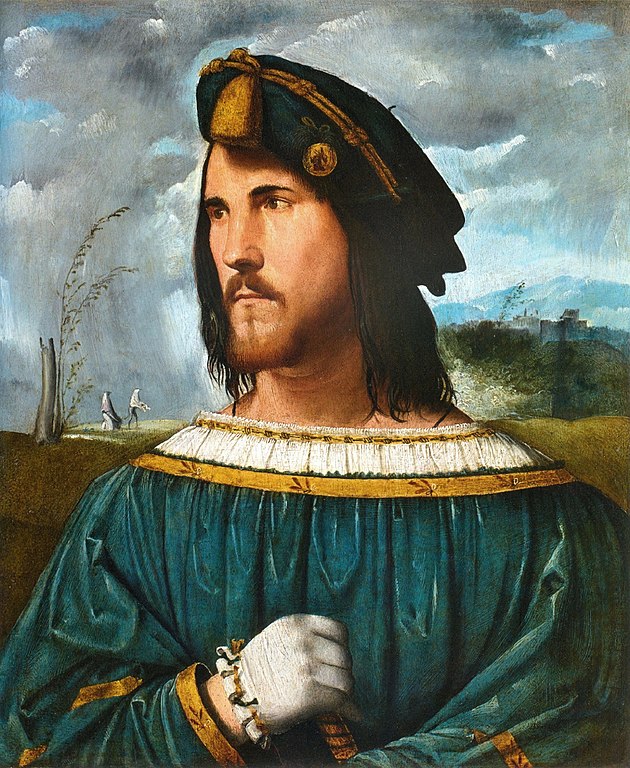 Portrait of Cesare Borgia, the one-time terror of the Romagna and employer of Leonardo da Vinci.

Fletcher’s work is particularly compelling because she manages to employ many examples of this kind; each chapter tends to follow a specific theme, and is supported with specific anecdotes or examples in order to show just how intertwined the “Beauty and the Terror” truly were.

Among the convulsions covered are the increasing interaction between the "Old" and "New" worlds, the onset of the Protestant Reformation, and the rise of Spanish hegemony over the Italian peninsula. Often, the art produced during these periods was a direct response to these changes and upheavals.

At other times, the upheaval had unexpected artistic consequences. In chapter sixteen, Fletcher argues that the Italian Wars (the struggle between the French and Spanish for control over Italy) allowed for women to engage much more fully in the creation of literature, due to “long absences and early deaths of husbands in the wartime context." She cites the works of Laura Cereta, Cassandra Fedele, and Vittoria Colonna as examples of this phenomenon.

While the art produced during the period was intimately linked with the general trends of societal change, it also served a historical purpose that was not initially expected. An example of this can be found in chapter six, in Fletcher’s discussion of Leonardo da Vinci’s instructions on how to depict scenes of war.

Fletcher states that it was exceedingly uncommon for military men (whether they be common foot soldiers or officers) to record their own impressions and experiences with the battlefield. Thus da Vinci, who was employed by military leaders on several occasions, can offer a rare glimpse of what Renaissance warfare actually looked like. Da Vinci’s insistence on “observation and [writing] detailed notes in preparation for battle paintings” has proven invaluable for historians attempting to reconstruct a sixteenth-century battlefield. 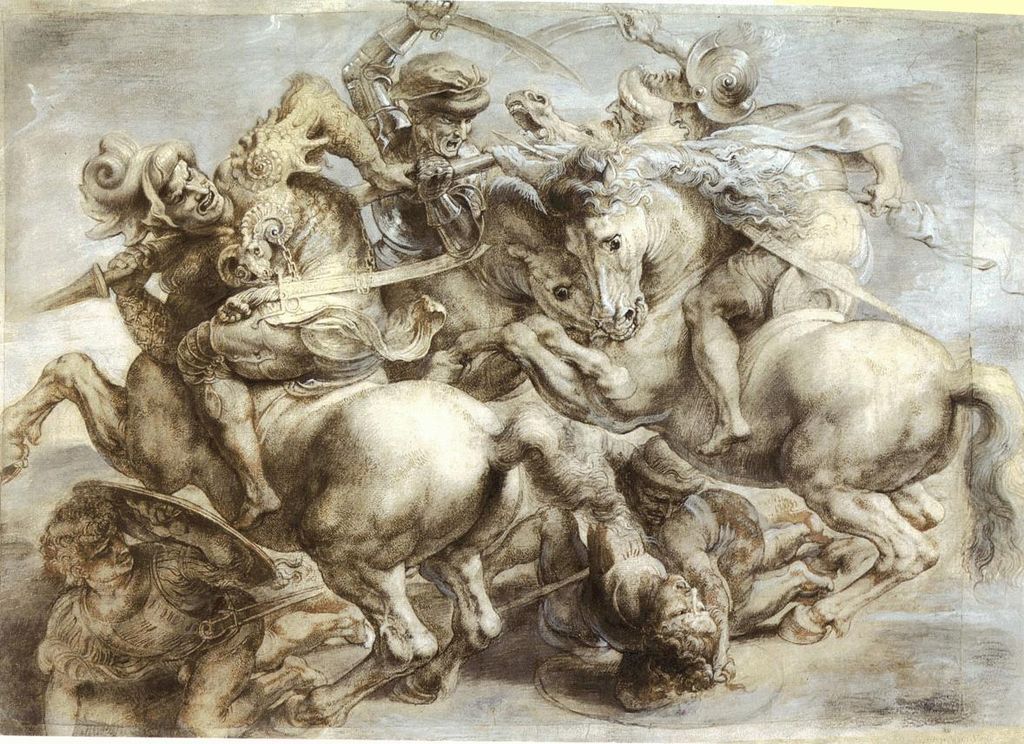 Peter Paul Rubens’s recreation of da Vinci’s Battle of Anghiari. Da Vinci used his experiences with war as inspiration for his art. This work, while lost, was likely designed to embody the violence of the time.

The later chapters of The Beauty and the Terror focus heavily on the Protestant Reformation, the victory of the Spanish in the Italian Wars, and the subsequent Italian dissatisfaction with Spanish hegemony. This period also tends to correspond with the end of the Italian Renaissance. Fletcher notes that the increasingly ruinous costs of waging war on the peninsula as well as the devastation and depopulation caused by the warfare itself meant that far less money was available to be spent on artistic patronage.

Reaching the end of the Beauty and the Terror, it is clear that the otherworldly and ethereal nature of the works we most associate with the Renaissance must be reexamined. Clearly, these pieces were grounded in their time and place, and could not have been produced in a vacuum.

Fletcher insists that this fact should not take away from their beauty, only that it should provide us with a greater understanding of the context in which they were created. She argues that a greater understanding of the Renaissance as a period of great change, technological advancement, and social upheaval can provide insight into our own time, one in which we face similar challenges and suffering. Let us hope it too can inspire great beauty. 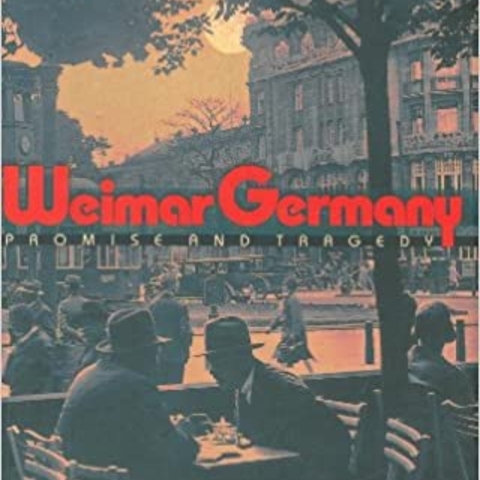 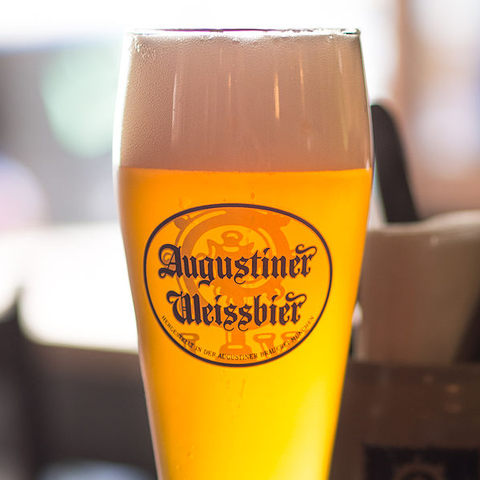 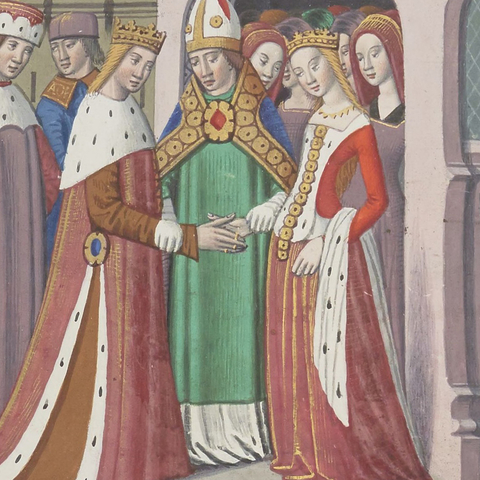 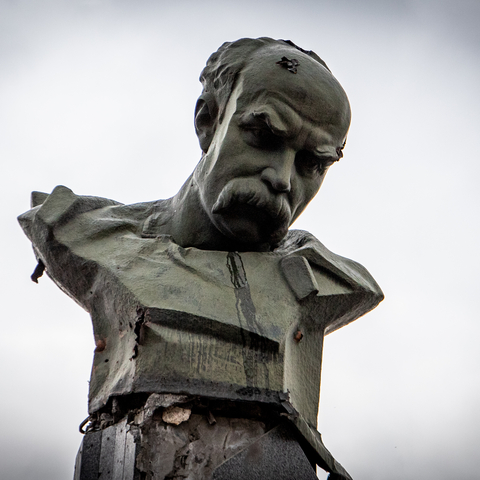 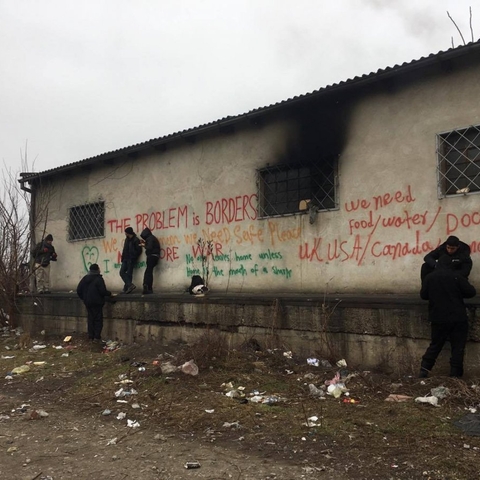 Will Elgin , "The Blood Behind the Beauty" , Origins: Current Events in Historical Perspective
August, 2020
https://origins.osu.edu/index.php/review/blood-behind-beauty?language_content_entity=en.