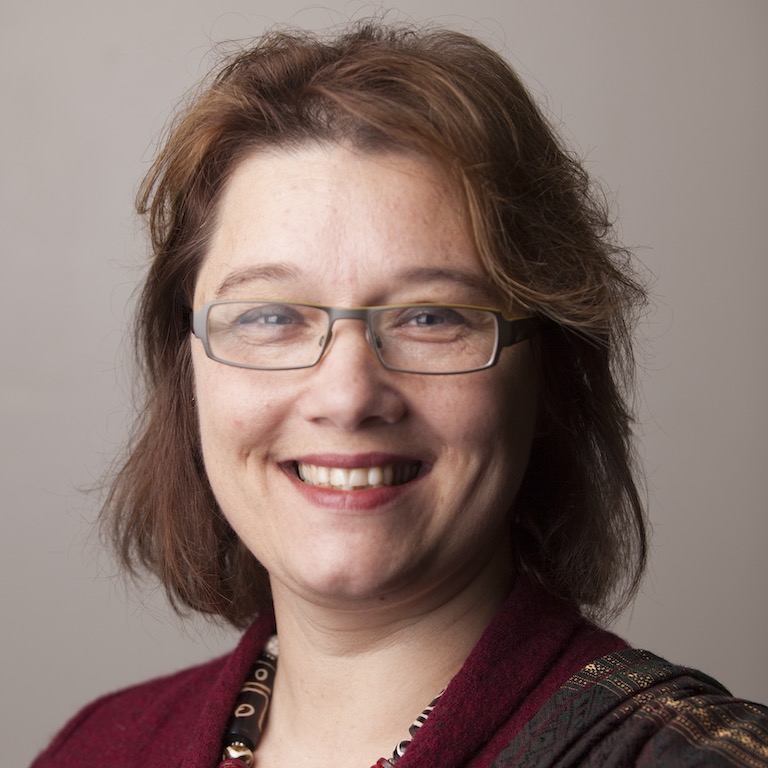 Maria Bucur is John W. Hill Chair of East European History and Professor, Department of History at Indiana University. Her research and teaching interests focus on European history in the modern period, especially social and cultural developments in Eastern Europe, with a special interest in Romania (geographically) and gender (thematically). She began her intellectual journey by investigating the ways in which cultural producers and social policy makers tried to engineer the future during the first half of the twentieth century. This led to the publication of her first book, Eugenics and Modernization in Interwar Romania. Subsequently she moved on to examine how various local communities and official state institutions in Eastern Europe tried to engineer the past, by constructing representations of wartime violence through monuments and commemorative processes, in Heroes and Victims. She’s also published a number of essays on eugenics, philanthropy, the cultural history of the Great War, commemorations of World War II, and gender and war.  Her book Gendering Modernism:  A Historical Reappraisal of the Cannon (2017), offers a provocative synthesis about the revolutionary and not so revolutionary aspects of modernism in terms of gender norms. Her next monograph, The Century of Women:  How Women Changed the World in the Twentieth Century (2018), challenges the broad syntheses of this century from a feminist humanist perspective. The Birth of Democratic Citizenship:  Women and Power in Modern Romania (co-authored with Mihaela Miroiu, 2018) traces the self-understanding and practices of women from various generations across the twentieth century around the concept of citizen. In her most recent monograph, The Nation's Gratitude: World War I and Citizenship Rights in Interwar Romania (2022), she analyzes the radical transformation in citizenship rights during that period through legislation, policies, and grass roots activism among the veterans, widows, and orphans of World War I.  Her current research project focuses on developing a platform for the study of the history of disabilities in Eastern Europe. She has taught courses on the idea of Europe, film and history, memory and war, gender in Modern Europe, comparative feminisms, as well as communism in Europe. 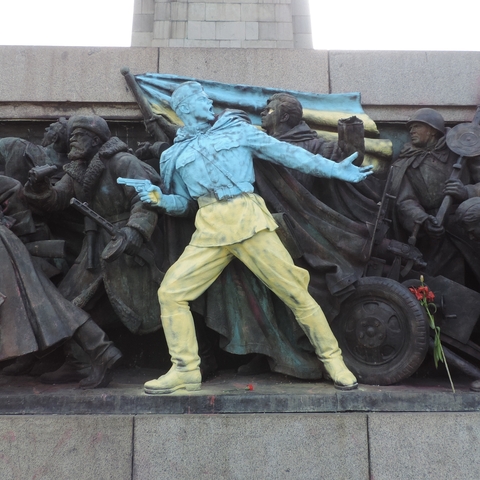 World War II in Eastern Europe: Many Lands, Many Memories