During the current popular uprising in Egypt, foreign correspondents in Cairo have often remarked on the large numbers of highly educated young men and women who are thoroughly frustrated by the gap between the education they have attained and the jobs they have found.

In one New York Times story, a protester in his 30s told a correspondent that he had studied geology, but after graduating the only job that he could get was delivering newspapers. Other young men said that their meager salaries made it impossible for them to get married. Many others complained of low pay and underemployment. While the protesters in Liberation Square clamor for more democracy, the chief cause of the demonstrations may be the economic plight of the Egyptian middle class.
The roots of that economic plight reach back to the 1940s.  Ironically, Egypt's educated elites have been trapped for 60 years by an economic development strategy that they themselves forced upon the Egyptian government.
To understand how this happened, we need go back to the July 1952 coup that brought the current military regime to power. In the seven years preceding the coup, a host of violent demonstrations rocked this ancient nation. The protesters were eerily similar in their social profile to those who are demonstrating now.  But here is one important difference: In the late 1940s many university graduates could find no jobs at all.
Then, as now, their ability to shape public opinion was greater than their numbers — no more than a few hundred thousands — because they resided in the big cities and their education conferred on them an elevated social status. These educated young men — known at the time as the effendia – had straightforward economic demands. They wanted the government to adopt state planning and a centralized economy in order to accelerate Egypt's industrialization. Of course, state planning would be a direct boon for the effendia because it would require a large bureaucracy and create many new jobs for university graduates.
Those who were running things at that time were the big landowners, known as the Pashas, and they were loath to agree to these demands. State intervention would require increased taxation, and the richest people — the Pashas — would pay the most. Then in 1952 a young military officer named Gamal Abd al-Nasser led a bloodless coup. He soon enacted an ambitious land reform program, pulling the rug from under the Pashas' feet.
But Nasser also ignored effendia aspirations.  He preferred to open up Egypt's economy to foreign investment, balance the budget, and cut down the size of the governmental bureaucracy. Catcalls during Nasser's public appearances, raucous student demonstrations against the regime, and unrest within the army ensued.
After tumultuous effendia demonstrations in 1954, Nasser changed course. He introduced central planning and allowed the number of state employees to balloon. In the next few years Nasser nationalized all major branches of the economy. A classic monopolistic economy emerged in which the large companies, protected by tariff walls, enjoyed a captive market.
In some ways the effendia won. The development strategy they had forced on Nasser continued under his successors largely unchanged, and it has ensured jobs for most of them. But for the effendia job security came with a heavy price: stifled growth up until the end of the 1990s and very low salaries. This is the reason why some white-collar workers today do not have the means to get married and others cannot find jobs that suit their skills. The economy is simply not as diversified as their skills are, and what gets rewarded most of the time are connections not qualifications.
The only reform that Egyptian President Hosni Mubarak introduced was the privatization of some of the state monopolies, which meant mainly delivering them to his son's rich friends. Proceeds from recent gains in growth, therefore, went into the pockets of well-connected businessmen who led ostentatious lifestyles. This growing inequality has dashed the hopes of white-collar workers. In the past year, rising food and fuel prices were the final straw.
The question now is whether the current wave of protest will help usher in a government that will open up the economy and encourage real competition among firms. An equally important question is whether the educated, white-collar workers now protesting against the status quo would be willing to endure the economic dislocation that would ensue.

Guy Laron is a lecturer in the Department of International Relations, the Hebrew University of Jerusalem. 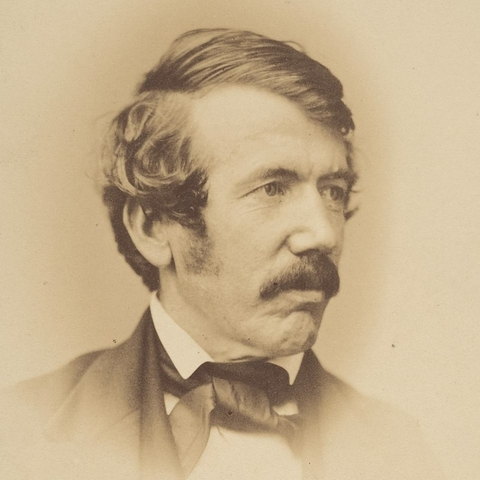 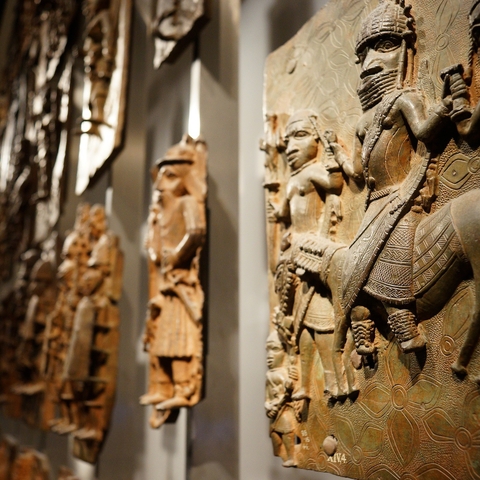 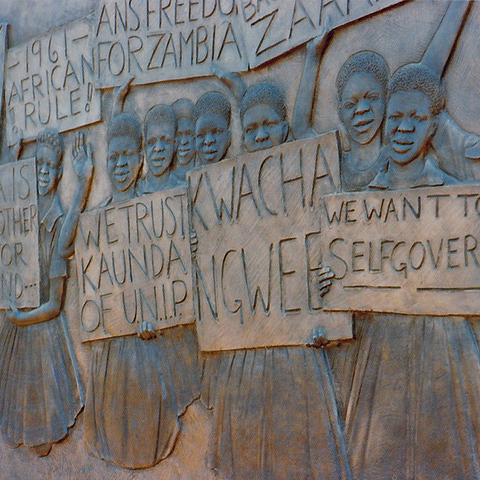 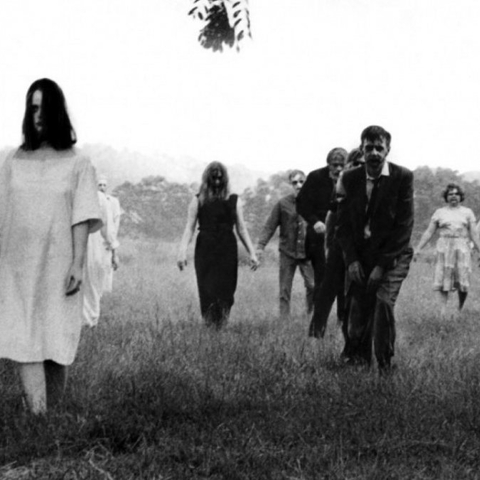 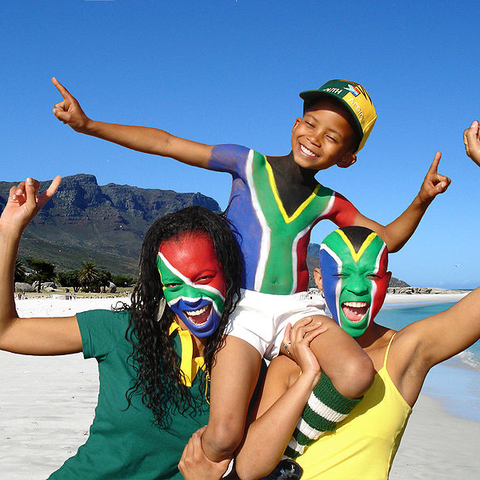