The “gay sheep” research on rams from the U.S. Sheep Experiment Station in Idaho set off a firestorm of controversy. In an effort to understand what causes homosexuality in rams (which inhibits breeding), scientists sought to produce artificially same-sex preference behavior in male sheep. If they could figure out how to make sheep gay, perhaps they could figure out how to make them straight.

Their efforts failed, but the strong suggestion that sexual preference is biologically determined in animals has again raised the question: Is sexual orientation a lifestyle that is chosen or a fact of life that is biologically hardwired? According to Frank Kameny, a pioneer of the gay and lesbian rights movement, the correct answer is, and always has been, “Who cares!”

Prior to the Stonewall riots of 1969 that mark the beginning of the modern gay and lesbian liberation movement, many gay men and lesbians earnestly debated among themselves the causes and meanings of homosexuality. Kameny held a minority position when he publicly maintained in the 1960s that the cause of homosexuality was not important.

Many things have changed concerning homosexuality since that decade; others remain stubbornly the same. Some gay men and lesbians during the Sixties accepted the conventional wisdom that they were sick, and sought cures. Hormone injections, psychological counseling, and shock treatments were among the medically approved correctives, despite their lack of tangible long-term results.

Other homosexuals rejected the diagnosis of pathology, but were torn as to how to gain acceptance from the straight community. Today’s emphases on gay pride and being openly different were nonexistent. Activists emphasized instead the commonalities between themselves and heterosexuals, minimizing sexual relationships.

Kameny urged a different approach. A veteran of World War II, Kameny looked toward a bright future when he received his Ph.D. in astronomy from Harvard in 1956. He was hired by the U.S. Army Map Service, only to lose his job when it was learned that he had been arrested at a popular cruising ground for gay men on investigation of a morals charge. Even though he was quickly released and the charges dropped, Kameny was barred for life from government service.

The country, deeply enmeshed in waging the Cold War, lost his valuable skills. This loss of critical support is repeated today in the militarys discharge of sorely needed Arabic-speaking linguists solely on the basis of their homosexuality.

After the last of his many appeals to be reinstated was denied, Kameny led the first gay and lesbian demonstration in front of the White House in 1965. In addition to demanding that the Civil Service Commission revise its policies to recognize the rights of all U.S. citizens, Kameny took the gay and lesbian community to task for its apologetic approach to gaining civil rights. In particular, he urged that its members quit debating whether homosexuality is caused by nature or nurture.

On July 22, 1964, at a public meeting at Freedom House in Washington, D.C., Kameny spelled out an alternative approach, citing the wisdom of the current tactics of other traditionally oppressed groups in America: “I do not see the NAACP and CORE worrying about which chromosome and gene produced a black skin, or about the possibility of bleaching the Negro [as the solution to racism]. I do not see any great interest on the part of the B’nai B’rith Anti-Defamation League in the possibility of solving problems of anti-Semitism by converting Jews to Christians.”

Kameny concluded, “We are interested in obtaining rights for our respective minorities AS Negroes, AS Jews, and AS HOMOSEXUALS. Why we are Negroes, Jews, or Homosexuals is totally irrelevant, and whether we can be changed to Whites, Christians, or Heterosexuals is equally irrelevant.”

In 1964, the year of Kameny’s speech, many Americans were still violently opposed to the Brown v. Board of Education ruling desegregating schools, which had been issued only ten years earlier. They remained convinced that people of color were inherently unequal to whites, and continued to defend their stance with arguments based in biology and in social, religious and political tradition.

Forty-three years later, much of the bitterness, violence and controversy that fueled the public debate over race has been transferred to homosexuality. The dignity of all persons continues to be challenged.

Knowledge, according to the old adage, is power. However, no matter what is learned about the factors that make rams, or people, gay, that knowledge should hold no power in the assignment of human value or rights. 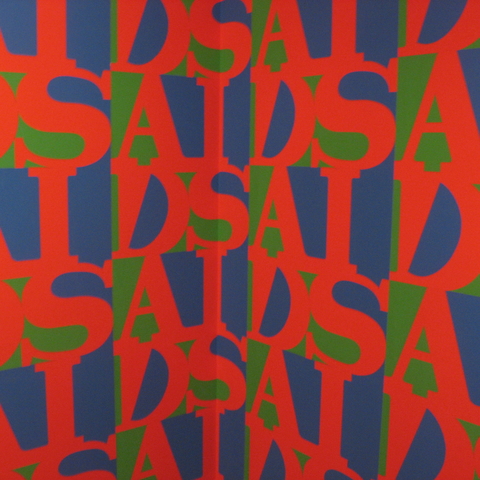 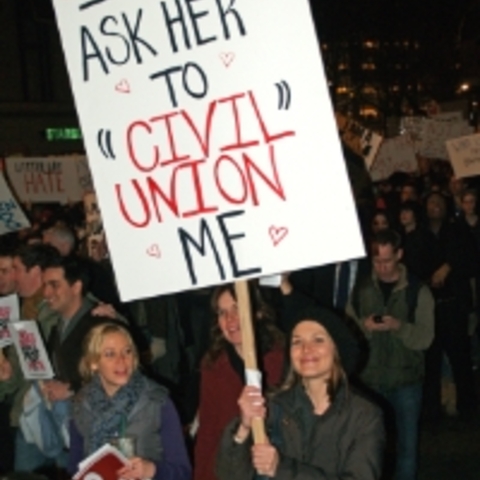