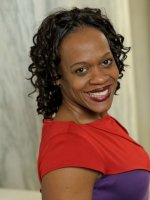 Karen Flynn is an Associate professor in the Department of Gender and Women’s Studies and the Department of African-American Studies Program at the University of Illinois, Urbana-Champaign. She received her Ph.D. in Women's Studies from York University, Toronto, Ontario, in 2003. Her research interests include migration and travel, Black Canada, health, popular culture, feminist, Diasporic and post-colonial studies. Dr. Flynn’s book: Moving Beyond Borders: Black Canadian and Caribbean women in the African Canadian Diaspora published by University of Toronto won the Lavinia L. Dock Award from the American Association of the History of Nursing. She is currently working on a second book project that maps the travel itineraries of young Black EFL teachers across borders.

Flynn was awarded the Unit for Criticism Senior Fellowship, 2020-2022 and was named as the Aaron and Laurel Clark Professorial Scholar, 2020-2023. In 2019, she was awarded the Hilda Neatby Prize in Canadian Women's and Gender History, awarded by the Canadian Committee in Women's History of the Canadian Historical Association and the AAHN Mary Adelaide Nutting Award for Exemplary Historical Research and Writing in a Manuscript or Article for the article, “"Hotel Refuses Negro Nurse": Gloria Clarke Baylis and the Queen Elizabeth Hotel” published in the Canadian Bulletin of Medical History. She is currently Public Voices Fellow with The OpEd Project.

In addition to her academic work, Dr. Flynn has published numerous editorials in Share, Canada's largest ethnic newspaper, which serves the Black &amp; Caribbean communities in the Greater Metropolitan Toronto area. area. Dr. Flynn has had oped articles in Now Magazine, the Toronto Star, and Rabble.ca. She was also a free-lance writer for Canada Extra, and most recently for Swaymag.ca where she wrote passionately about contemporary issues considering issues of race, gender, class, sexuality, age, and nation. Dr. Flynn was recently a Dean’s Fellow for the College of Liberal Arts and Sciences (LAS), a program geared towards strengthening and expanding the cadre of leaders in the College. In 2015, Dr. Flynn was selected as the Conrad Humanities Fellow for LAS for excellence in scholarship. 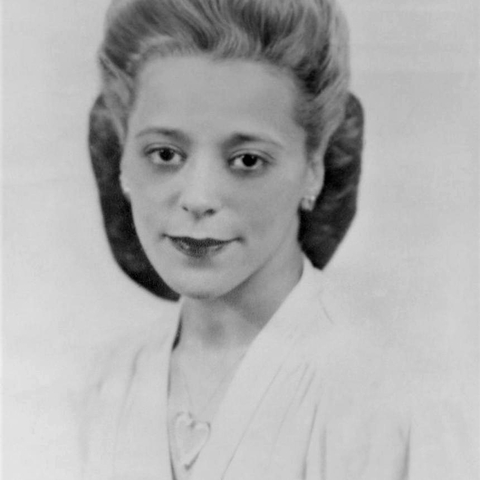 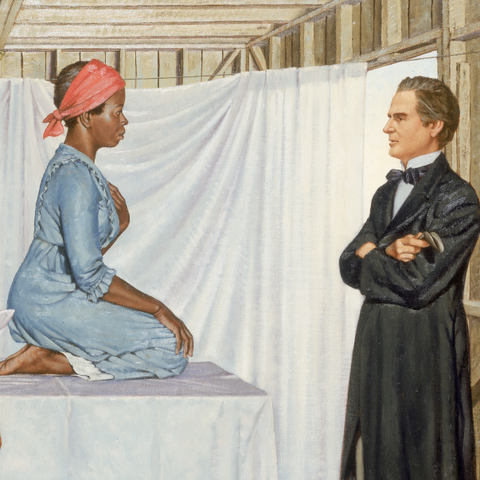 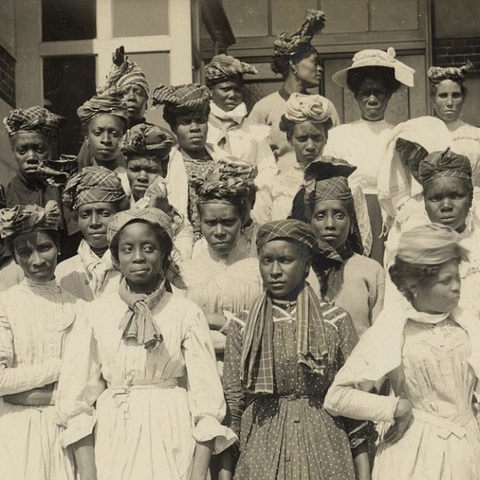