Congressman Steve Austria (R-Ohio) is so angry at the New Deal that he told an audience recently that Franklin Roosevelt’s New Deal actually caused the Great Depression: quite an achievement given that the Great Depression was already three years deep by the time FDR was elected.
Whatever you think of the Obama administration’s proposals, to declare the New Deal a failure gets the history fundamentally wrong. The legacy that FDR created proved remarkably successful and remarkably enduring.
The New Deal operated at three levels: first, the programs established by the New Deal worked immediately to bring economic relief; second, the long-term changes the New Deal made to the structure of our economy brought the cycles of the economy under better control; and, finally, the New Deal re-shaped the social contract between our citizens and our government.
We usually associate the New Deal with the programs it created to put people to work, such as the Works Progress Administration and the Civilian Conservation Corps. Republicans hated these programs. They denounced the WPA as “We Putter Around.” The new Republican National Committee chairman, Michael Steele, recently parroted this accusation when he tried to explain that the government never creates jobs, just work.
But the New Deal did provide jobs to hundreds of thousand of unemployed Americans, and while they “puttered” those workers managed to build tens of thousands of bridges, paved countless miles of roads, and planted 3 billion trees.
It’s certainly true that those programs by themselves did not end the Great Depression, though they did ease the crisis for the families who gained an income because of the New Deal. So while these short-term programs operated, the New Deal created a set of long-term structural changes to the economy whose impact lasted well beyond the Great Depression.
A few examples: Our bank deposits are protected by the Federal Deposit Insurance Corporation (FDIC), and the integrity of stock market transactions is guaranteed, or is supposed to be, by the Securities and Exchange Commission (SEC), both created as part of the New Deal. Most important, with the passage of Social Security in 1935 future generations of American workers could look forward to a more secure old age.
Few would argue that these New Deal initiatives have been anything but successful in the roughly 75 years since their creation. Former President Bush wanted to privatize Social Security and do away with FDIC. Notice that Republicans aren’t talking about that any more.
Finally, the New Deal altered the relationship between government and the economy. After World War II, Republicans and Democrats agreed that the government should take a more active role in regulating the economy, that it should use economic policy to promote the greatest good for the greatest number, and that it was obligated to provide a social safety net. They might quibble over the details, but there was a broad consensus around these points.
The result of that consensus was the greatest expansion of the middle class the country has ever experienced. The growth of the economy from the 1940s through the 1960s was widely shared. Conversely, when the economy did go into recession during those decades, the supporting frameworks set up by the New Deal helped keep those downturns relatively short.
In the early 1980s, under the leadership of Ronald Reagan, conservative Republicans set about dismantling this system. Regulations were gutted or not enforced, the social safety net was largely unraveled, and government tax policy shifted money from the middle class to the wealthiest. Since 1980 the result has been a nasty recession in the early 1990s, caused by the failure to regulate the savings and loan industry, and two devastating downturns, one in the early 1980s and the one we’re in right now.
More than that, during the 30 years in which we’ve moved away from the New Deal, the middle class has stagnated. As wealth and assets have shifted to the top 10 percent, the middle class has survived largely on credit cards and home equity loans. Now millions have no way to pay that piper.
The system the New Deal initiated kept us from experiencing a second Great Depression for nearly half a century. We are in our current mess in large measure because we dismantled that system. Republicans would have us be afraid of a new New Deal. But based on the track record of the original, a new New Deal is just what we need. 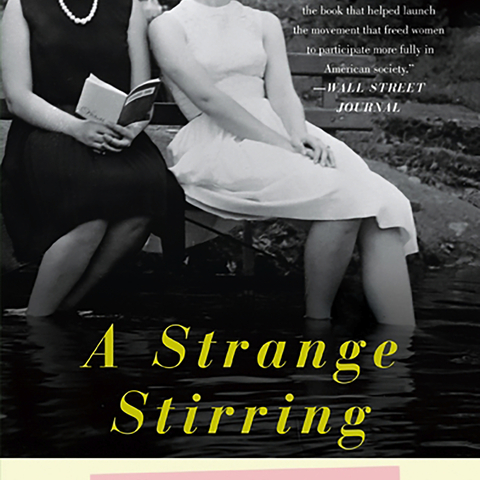 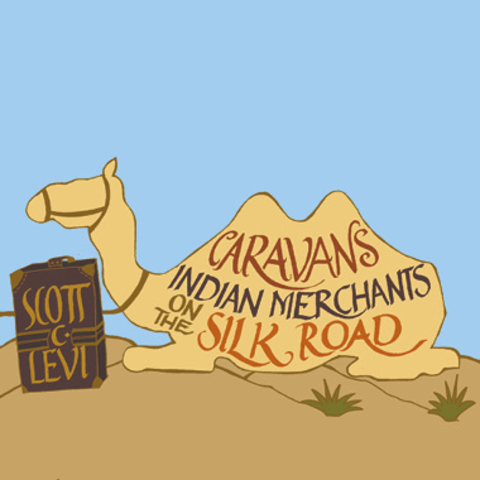 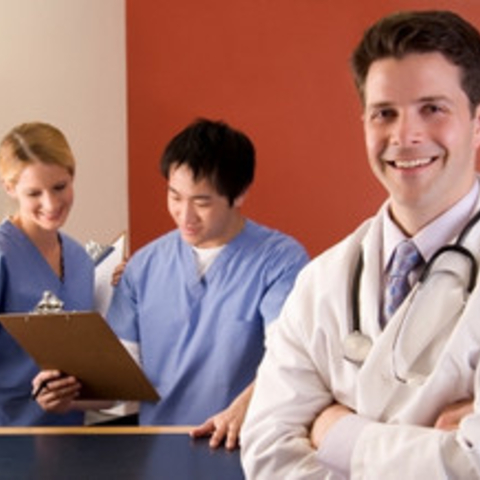 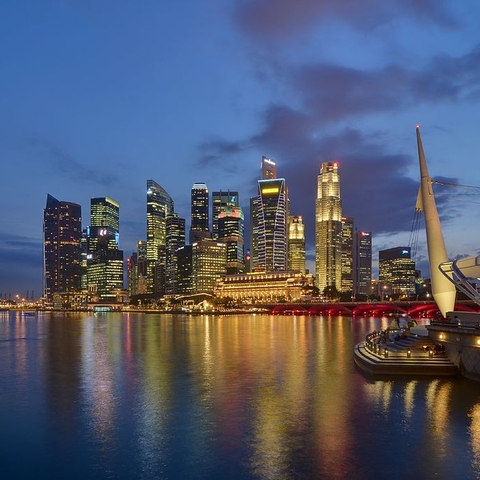