What lessons can be learned from the thought and actions of Galileo, who became the “Father of Modern Science”?
Jump to Audio
Jump to Video
By

In February-March 1616, the Catholic Church issued a prohibition against the Copernican theory of the earth’s motion. This led later (1633) to the Inquisition trial and condemnation of Galileo Galilei (1564-1642) as a suspected heretic, which generated a controversy that continues to our day. Do these Church actions prove the incompatibility between science and religion? What lessons can be learned from the thought and actions of Galileo, who became the “Father of Modern Science”?

In 1543, Polish astronomer Nicolaus Copernicus (1473-1543) published On the Revolutions of the Heavenly Spheres. This book elaborated the (geokinetic and heliocentric) idea that the earth rotates daily on its own axis and revolves yearly around the sun. Since antiquity, this idea had been considered but rejected in favor of the traditional (geostatic and geocentric) thesis that the earth stands still at the center of the universe.

The objections to the geokinetic and heliocentric idea involved astronomical observations, the physics of motion, biblical passages, and epistemological principles (e.g., the reliability of human senses, which reveal a stationary earth). Copernicus did not really refute these objections, but he elaborated a novel and important astronomical argument. Thus, Copernicanism attracted few followers. At first, Galileo himself was not one of them, although he was interested because his new physics enabled him to answer the mechanical objections.

However, the situation changed with the astronomical discoveries Galileo made in 1609-1612 by means of the newly invented telescope: mountains on the Moon, satellites around Jupiter, phases exhibited by Venus, and sunspots. These discoveries did not conclusively prove Copernicanism, but provided new evidence in its favor and refutations of some old objections.

Galileo became more explicit in his pursuit of heliocentrism, and this soon got him into trouble.

In February-March 1615, one Dominican friar filed a written complaint against him, and another one testified in person in front of the Roman Inquisition. They accused Galileo of heresy, for believing in the earth’s motion, which contradicted Scripture, e.g., the miracle in Joshua 10:12-13.

The Inquisition launched an investigation. Galileo’s writings were evaluated and other witnesses interrogated. The charges against Galileo were unsubstantiated. However, the officials started worrying about the status of heliocentrism and consulted a committee of experts.

On February 24, 1616, the consultants unanimously reported the assessment that heliocentrism was philosophically (i.e., scientifically) false and theologically heretical or at least erroneous.

The following day, the Inquisition, presided by Pope Paul V, considered the case. Although it did not endorse the heresy recommendation, it accepted the judgments of scientific falsity and theological error, and decided to prohibit the theory.

Thus, on February 26, the Inquisition’s most authoritative cardinal, Robert Bellarmine (1542-1621), met with Galileo in private and gave him the following warning: the Church was going to declare the idea of the earth’s motion false and contrary to Scripture, and so this theory could not be held or defended. Galileo agreed to comply.

On March 5, a decree was issued by the Index, the department charged with book censorship. Without mentioning Galileo, it publicly declared the earth’s motion false and contrary to Scripture. It prohibited the reading of Copernicus’s Revolutions, and banned a book published in 1615 by Paolo Antonio Foscarini; he had argued that the earth’s motion was probably true, and certainly compatible with Scripture.

The 1616 condemnation of Copernicanism was bad enough for the relationship between science and religion, but the problems were compounded by Galileo’s trial 17 years later.

Galileo kept quiet until 1623, when a new pope was elected, Urban VIII, who was a great admirer of Galileo. He then started working on a critical examination of all scientific and philosophical arguments on both sides, and in 1632 published the Dialogue on the Two Chief World Systems, Ptolemaic and Copernican. The arguments for the Copernican side turned out to be stronger than those for the Ptolemaic geostatic side. They were not conclusive, but showed that the earth’s motion was probably true.

This book was a reasonable, clever, and indirect attempt to circumvent the 1616 prohibitions. Unfortunately, Galileo did not succeed. The Inquisition summoned him to Rome, and the trial proceedings lasted from April to June 1633. He was found guilty of suspected heresy, for defending the earth’s motion, and thus denying the authority of Scripture.

“Suspected heresy” was not as serious a religious crime as “formal heresy,” and so his punishment was not death by being burned at the stake, but rather house arrest and the banning of the Dialogue.

The original controversy ended then, but a new one began, about the facts, causes, responsibilities, and lessons of the original one. The Church’s condemnation of Copernicanism and Galileo became the iconic illustration of the problematic relationship between science and religion.

The past four centuries have also witnessed a series of attempts by the Church to undo its original actions: the partial unbanning of Galileo’s Dialogue and Copernican books in general by Pope Benedict XIV (in 1740–1758); the total repeal of the prohibition of Copernicanism in 1820-1835; the implicit theological vindication of Galileo’s biblical hermeneutics by Pope Leo XIII’s encyclical Providentissimus Deus (1893); and the partial, informal, and ambiguous rehabilitation of Galileo by Pope John Paul II (in 1979-1992).

This controversy will probably not end any time soon. This may be seen from Pope Francis’s 2015 encyclical Laudato Si’, with its focus on climate change. Whatever its merits, it could be criticized for having failed to learn, from the Galileo affair, the lesson that the Church should be wary of interfering in scientific matters.

The New Barbarism: Ethnic Ferment in the Balkans 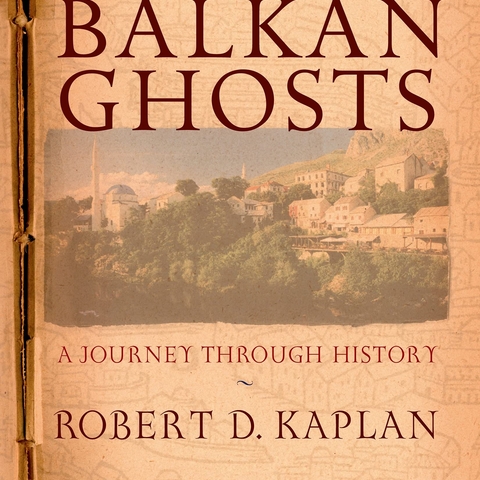 A Postcard From Chichén Itzá 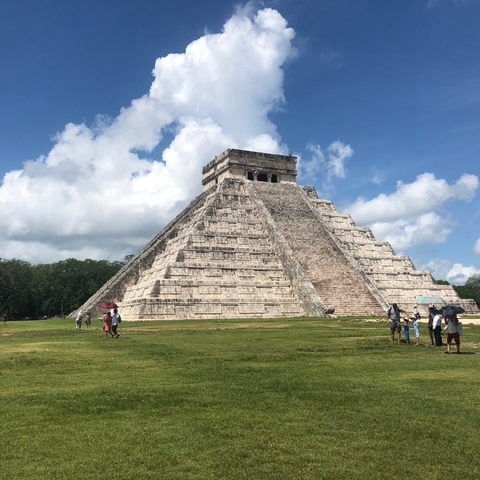 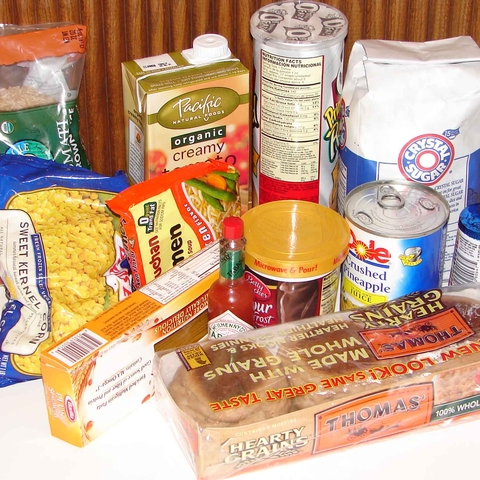 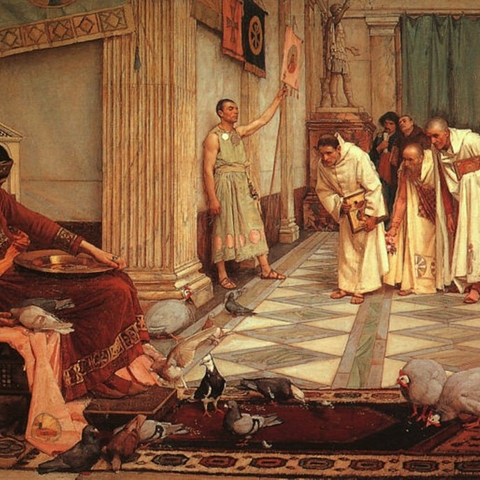 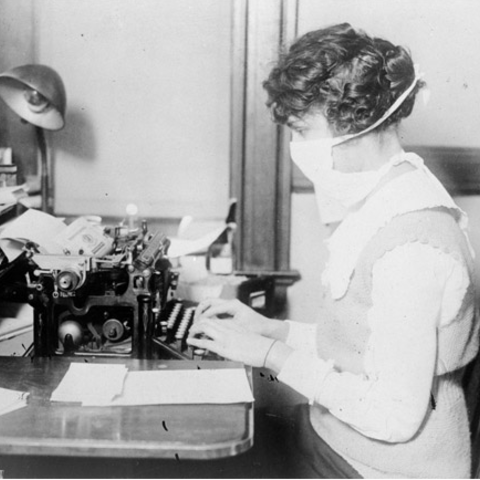