The fall of the English country estate began in 1918. Following World War I, the wealth of the landed aristocracy started to fail. Titles and privilege, to some extent, lost their influence. Interwar England became a more casual world that was governed less by strict rules of etiquette. The popular hit Downton Abbey chronicled this transformation in the struggles of the Crawley family to manage their large estate. Using written accounts and images of these ‘great’ houses, architectural historian Adrian Tinniswood, in his book The Long Weekend, disagrees. He argues that the interwar years (1918-1939) were the most creative and expressive periods of country house living in England’s history.

Country houses have always been a lifestyle for the rich—but this culture reached new heights during an age of decadence. Take, for example, the informal house party. Country estate owners invited guests to their weekend retreat (although polite circles still considered the term weekend vulgar) to be entertained, often from Saturday to Monday (3). Rather than the site of an ancestral seat, or a place from which the landed nobility earned their profits, such estates became a luxury, desired by everyone, but only achieved by those with money.

This world was not a place of practicality, but one of opulence, fashion, and decoration. As an architectural historian, Tinniswood describes how estate owners cultivated their country houses as trend-setting environments of enjoyment and relaxation. The country house served as a retreat from the fast-paced world of the city. As some ancient landed families either went bankrupt from death taxes, or extinct from the losses of war, some of these estates went on the market. While Tinniswood admits that many country houses fell victim to the auctioneers gavel during this period, many more remained in private hands, bought by the nouveau riche—wealthy Americans or the untitled English—who made a profit on the industry of the new century.

Tinniswood invites his readers into this world by using the viewpoints of architects, owners, and interior designers. Redecoration became a priority, allowing people like Philip Tilden and Sibyl Colefax to make a name for themselves. 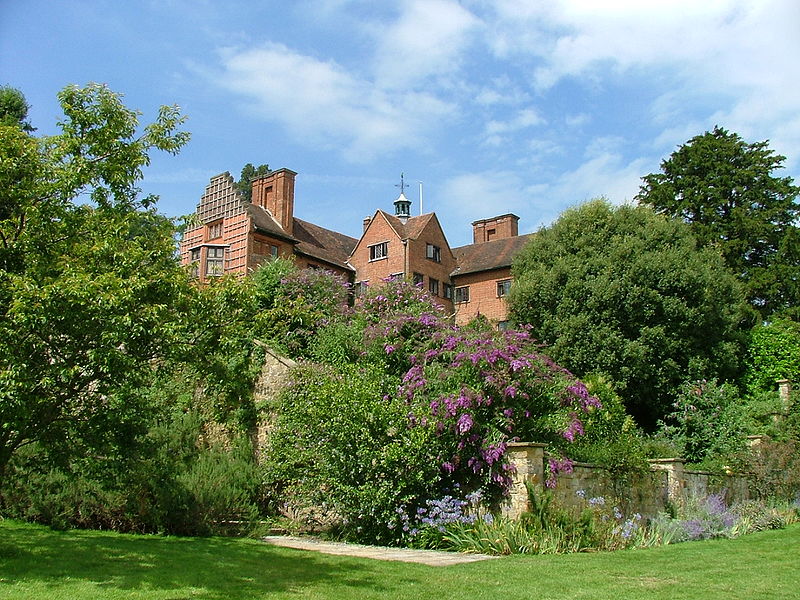 Tilden refurbished Chartwell, the country estate of Winston Churchill, in 1923 and 1924.

Modernization was crucial. Tilden, Colefax, and many others converted these country houses into electrified dwellings with bathrooms and modern décor. Contrary to the popular image of inherited country houses passed from generation to generation, there was a strong market for the buying and selling of these estates. Many buyers were not related to the previous owners and had no ancestral ties to the place. Tinniswood argues that the purchase and refurbishment of these ancient manors was due to “an aniturban, anti-industrial, and antimodern tradition with a pedigree reaching back to nineteenth-century Romanticism and its offspring, the Arts and Crafts movement” (82). Looking back on the past, these new owners sought to invoke a new, less strict, future of country estate living that appealed to current tastes and trends.

Americans played a large part in this story. Members of the Astor family, for instance, crossed the Atlantic and settled in England, becoming members of the English aristocracy and elite British society. The allure of titles and admiration of the old country also attracted many other Americans to arrange marriages with English peers. American wealth brought money to aristocratic families sliding into poverty, while titles increased the status of the American family. This was Cora’s role in Downton Abbey.

Some of these marriages, like that of Consuelo Vanderbilt and Sunny Churchill, were decidedly unhappy affairs (181-2). The country estate, too, became a part of this elite American dream. As firms auctioned houses off, they packaged many of their parts, such as staircases, paneling, fireplaces, and other fixtures and fittings, to be sent to the United States. One of these firms even dismantled Agecroft Hall, a timber-framed Tudor residence from Lancashire, for a buyer who reconstructed it in Virginia (188-9).

One family, in particular, represented the center of this culture. Tinniswood delves deeply into the royal family’s properties, showing how successive royals altered the world of their predecessors to fit current needs. From the humble York Cottage which housed the family of George V for many years, to the Prince of Wales’ grand Fort Belvedere, it was essential that the royal family project an exceptional image through their holdings, while at the same time personalizing it to their tastes. The contrast between George V and his son David, for instance, reveals that a strong gap existed between the generations raised in Victorian and Edwardian England. Fort Belvedere, though a royal residence, was a far more casual household than that of his father’s (174-5). Tinniswood uses the architecture and design to show that the Prince intentionally cultivated such an environment in contrast to stately palaces, like Buckingham Palace and Sandringham House 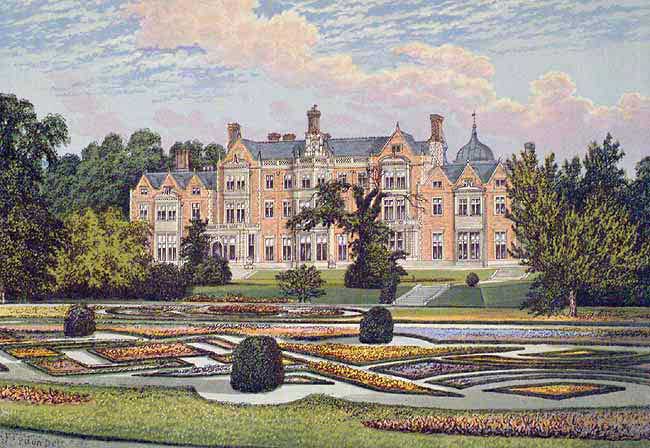 Throughout this well-delivered account of the country house, Tinniswood leaves the reader with a nagging question. Where are the servants? He only devotes one chapter to them, and even then the chapter revolves mainly around the fabulously wealthy Astor family. Without the labor of the lower classes, none of these country estates would have existed. Yet, beyond several hints of paternalism and ill-tempered peers, Tinniswood generally accepts that the lords and ladies who owned these country houses were benevolent employers, because families such as the Astor’s supported football and cricket teams for their staff (252). Tinniswood could, overall, be more critical of the system that allowed these lavish country estates to exist. Instead, he tends to glorify the privilege that allowed for such extravagance, giving the majority of country estate owners a free pass.

Besides this misgiving, The Long Weekend brings needed nuance to this history. The beauty and splendor of the country estate fascinates many of us in the twenty-first century. We yearn for the long weekend in our fantasies. Yet, Tinniswood reveals that the long weekend did not disappear in the interwar period, but instead estate owners in the interwar years created it. Money poured into the country estates, creating fresh architecture, horticulture, and society. And though these houses epitomized elite society, its image pervaded the entire social hierarchy of England and the United States. 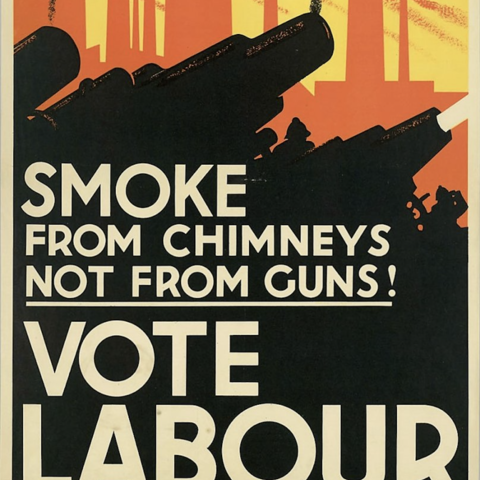 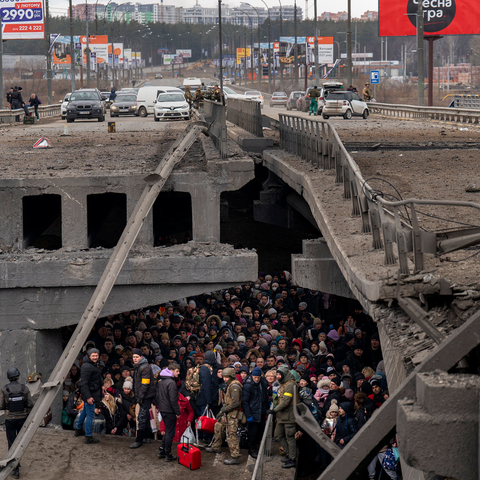 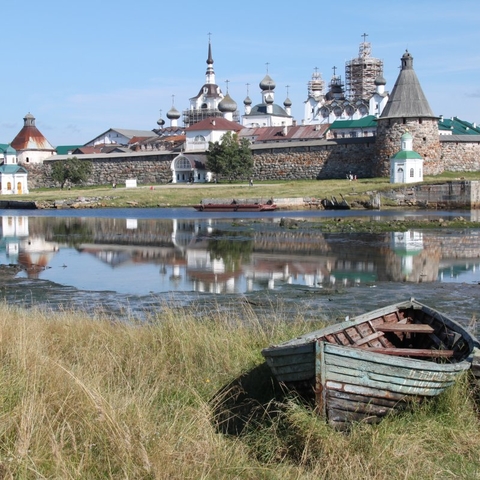 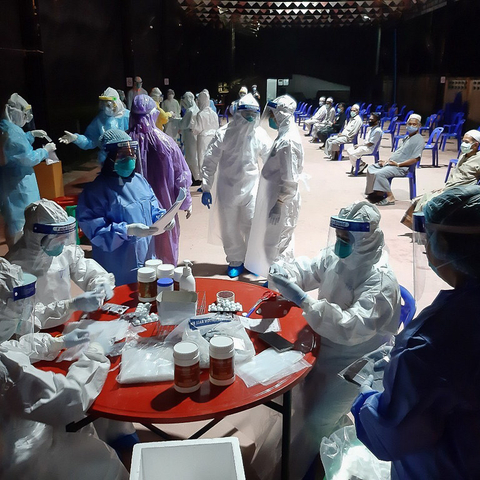 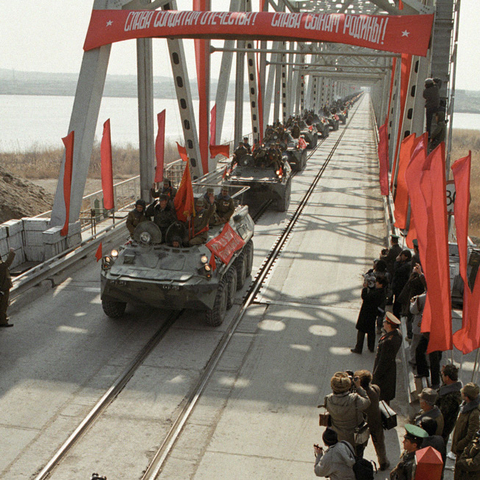