In the early 1960s, the English economist, Joan Robinson, lecturing to a U.S. audience on the British welfare state, was asked to comment on the American “welfare state.” Explaining that the hallmark of such a state was a system of universal health care, which was present in all other industrialized “welfare state countries, she replied that there was no welfare state in the United States.

At about the same time, in a skit on American television, Jonathan Miller, a member of the British satirical group, Beyond the Fringe, playing a daffy English schoolmaster, explained U.S. politics to English schoolboys. “Boys,” he pontificated, “in the U.S. they have two parties, just as we have two parties. They have the Republican party, which is like our Conservative party. And they have the Democratic party, which is like our Conservative party.”

Taken together, these two statements, from citizens of the English-speaking country that gave us the concept of a welfare state, continue to capture the divergence of the United States from the rest of the “Western” industrial world after World War II both conceptually and in terms of social welfare. First of all, what we might call the Western welfare state model, established in varying degrees throughout Western Europe and the United Kingdom, provided a variety of subsidized social services to all citizens, not just those whose lack of employment or low incomes made them eligible. In these countries health care was available as a matter or right, as were free college education for qualified students, subsidized public housing and transportation and(in some societies) paid maternity leaves, family allowances based on family sizes, and public day care.

While the quality and variety of welfare programs varied from nation to nation as did funding schemes from payment through general revenues to more regressive payroll deductions and complicated sales taxes, or combinations of these, all “welfare state” programs provided tangible benefits for the population as a whole that could be weighed against their costs in taxation.

The philosophy behind the Western welfare state model, which was advertised after World War II as an alternative to both Soviet style socialism and “free market” capitalism, was that education, health care, housing , transportation, and child-rearing subsidies would create a more productive labor force, increase purchasing power, and provide a society that would be equipped with a series of shock absorbers for both economic crisis and social inequality.

Why then has the concept of a welfare state in the United States been defined by liberals as a series of “transfer payments” motivated by compassion and a commitment to help get people back on their feet, and by conservatives as the transfer of wealth from the productive middle class to the parasitic poor, “the welfare queens” and illegitimate youth of contemporary political parlance.

To answer that question, one might look briefly at what happened to the Western welfare state model, aspects of which were clearly present in the New Deal years, and after World War II when both parties forged a consensus around fighting the Cold War. A social security style system of “national health insurance,” proposed by President Truman in 1948, was denounced by the American Medical Association as “creeping socialism” and defeated by the conservative coalition in Congress, and a crazy quilt system of insurance company-administered health insurance based on type of employment and unionization came to take its place. Federal aid to education was blocked by the conservative coalition for a generation and then established through a system of installment plan-style student loans. Public housing was transformed into an underfunded warehousing project for the poor, while the Federal Housing Administration and the Veterans Administration provided the loan guarantees and interest discounts that hugely expanded private home ownership. In addition, mass public transportation was defunded or, as in the classic case of Los Angeles, largely destroyed, as private automobile transportation to and from the subsidized suburbs was made possible by such legislation as the National Highway Act of 1956. By the 1960s, this anti-welfare state course of development was rapidly producing what John Kenneth Galbraith called a society of “private wealth and public squalor.”

Even with the attempts by the Great Society of the 1960s to reverse the trends that Galbraith had noted by reviving the New Deal, welfare continued to be seen as something disconnected from the majority of people, except as an expression of their guilt for the suffering of the poor or their rage at the privileges of those who exploited them and produced nothing themselves. Unlike the European welfare state model, where the political debate between labor-based and conservative parties has been waged over costs and benefits, the debate in the United States has encompassed increasingly muffled liberal calls for compassion and increasingly strident and bipartisan conservative denunciations of waste and corruption. In the 1980s and 1990s in the United States, “welfare” itself became a stigmatized and segregated noun used in popular discourse for stigmatized and segregated people.

While it is true that budget cutting and, to a lesser extent, privatization are striking at welfare-state systems in general, what is happening in the United States–that is, the wholesale elimination of the 1935 guarantee of federal aid to dependent children and the maintenance of the present system of fee for service medicine–represent attacks on welfare far deeper than those contemplated by even conservative European governments. European and English conservatives would have been thrilled, for example, with the insurance company based “health care reform” which was defeated in Congress largely through the efforts of the insurance companies themselves. The present bipartisan “mandate” to achieve a balanced budget, as opposed to the European Union’s project of keeping deficits to a small percentage of economic output, would be rejected by most European decision makers, including conservatives, as both destabilizing and extremist.

In a multi-cultural society such as the United States, Western models are not the only ones that deserve serious attention. However, the failure of public media and public discourse to explore the Western welfare state model and the U.S. divergence from it has seriously deformed political debate and has contributed to the demonizing of “welfare,” especially among those who most see themselves as defending the values of the “Western world.” 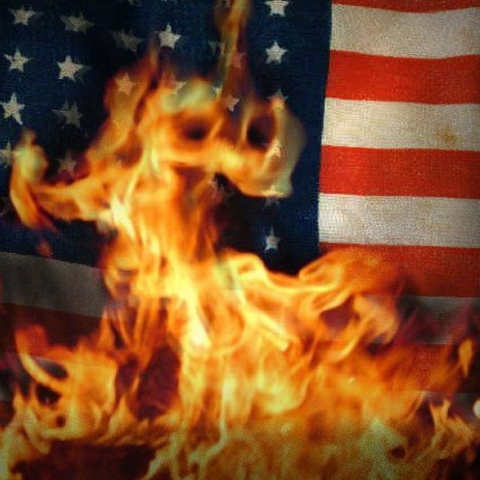 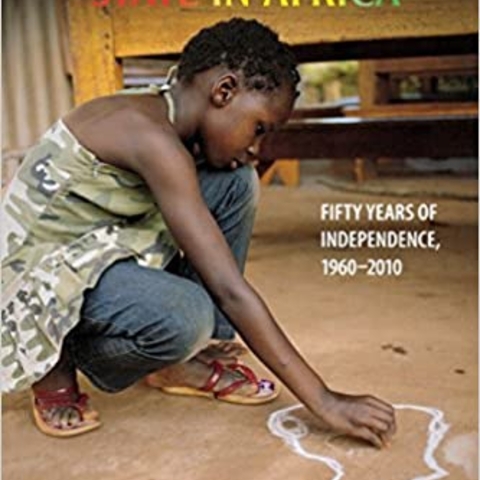 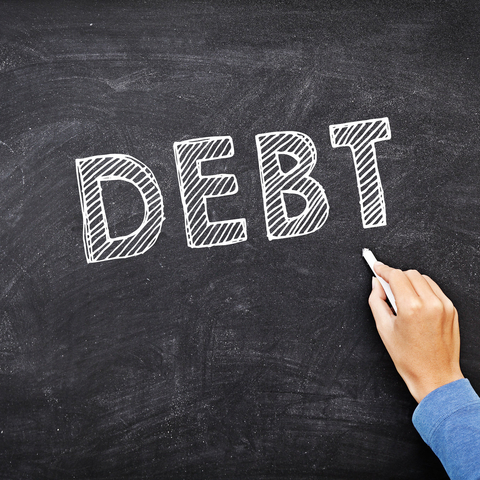 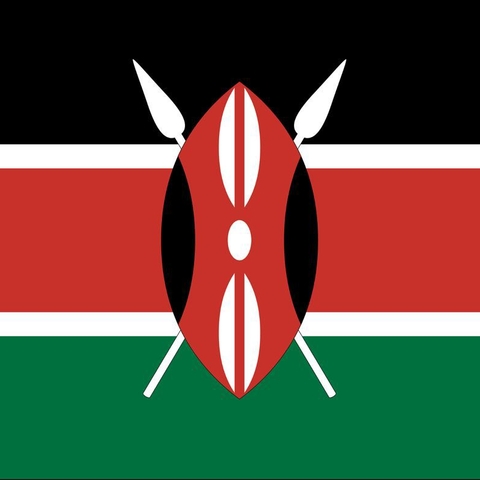