The Republican Party and African-Americans: The Real History

At July's Republican convention, Texas Governor and presidential candidate George W. Bush won kudos for his gutsy appeals to black voters. Alluding to a proud past, he suggested that his party had embraced African-Americans until only recently. His plan to win them back: Trot out some speakers of color, bandy about the word "inclusion" and presto! The Republicans will again be "the party of Lincoln."

Bush, alas, misreads history. To make good on his rhetoric, he'll actually have to abjure his party's 32-year-old "Southern Strategy" of playing upon racial fears to court whites. Far from representing a recent aberration, as the Bushies suggest, that strategy marks the culmination of a powerful 125-year trend.

Founded in 1854, the Republican Party promoted African-American equality for its first two decades. Abraham Lincoln and the "Radical Republicans" in Congress fought to end slavery and to give black men full citizenship. For that much, Bush and company can claim a worthy lineage.

But as early as 1876 — not 1960, as the Philadelphia conventioneers suggested — GOP leaders began to abandon black Americans. In that year's presidential election, Ohio Republican Rutherford B. Hayes agreed to withdraw federal troops from the South in exchange for southern Democratic support. Democrats seized power in the South and ushered in legalized segregation.

When Bush touts his party's history, he does not seem to know that Republican advocacy of black equality was already waning by the early 20th century. Not even on the scourge of lynching did Republicans muster enough enthusiasm to take federal action.

Although House Republicans passed an anti-lynching bill in January 1922, their Senate counterparts wouldn't enact it. Heartland Republicans such as William Borah of Idaho allied with Southern Democrats to kill the bill, arguing that it licensed federal interference with states' autonomy.

Meanwhile, the Democrats were winning the loyalty of black Americans they retain today. As African-Americans fled the South to northern cities, the Democrats' political machines eagerly absorbed the newcomers. Republican machines, by contrast, reacted coolly when black leaders sought to join
their ranks.

The black shift to the Democratic Party crystallized under President Franklin Roosevelt. Though FDR won just 23 percent of the black vote in 1932, he subsequently expanded that support with his relief policies. The Depression affected black Americans disproportionately, and programs such as the Civilian Conservation Corps and the Public Works Administration gave them much-needed aid.

To the extent that Republicans still championed civil rights, it was leaders of their now-extinct liberal wing, such as Wendell Willkie and Thomas Dewey, who did so. Anti-government conservatives of Bush's stripe – the rank and file of today's GOP — increasingly trumpeted states' rights.

By the 1950s, the Republicans' "party of Lincoln" moniker was all but meaningless. The GOP's leader, President Dwight Eisenhower, had testified before Congress against integrating the military and belittled the landmark 1954 Supreme Court decision that desegregated public schools.

Racial liberalism within the GOP enjoyed its last hurrah with the 1964 Civil Rights Act. But the victory was pyrrhic. President Lyndon Johnson and Northern Democrats had finally resolved to enact a vigorous civil rights bill, but the legislation almost died because of a Senate filibuster by Southern Democrats. Then, at the eleventh hour, Republican leader Everett Dirksen marshaled his wavering party-mates to force a vote, assuring the bill's passage.

Senator Richard Russell of Georgia groused that Dirksen had "killed off a rapidly growing Republican Party in the South." But Russell had it backward.

The foes of the 1964 law included such rising GOP stars as Arizona Sen. Barry Goldwater and Texas Senate aspirant and future President George H.W. Bush. Goldwater and Bush foresaw that their future electoral successes rested on Southern and Western conservatives.

Nixon's plan furnished the blueprint for the campaigns of Ronald Reagan and the elder George Bush, both of whom wrote off the black vote and pursued white voters with coded racial appeals. In 1988 Bush tarred Democrat Michael Dukakis as soft on crime, famously using ads that featured a menacing black rapist named Willie Horton.

If George W. Bush intends to toss out that tried-and-true strategy this year, he'll be declaring, quite literally, that this is no longer his father's Republican Party. That would be a courageous act indeed.

Historian David Greenberg is a visiting scholar at the American Academy of Arts and Sciences in Cambridge, Mass. 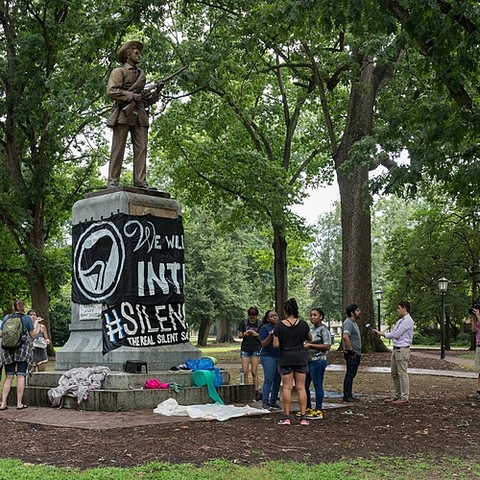 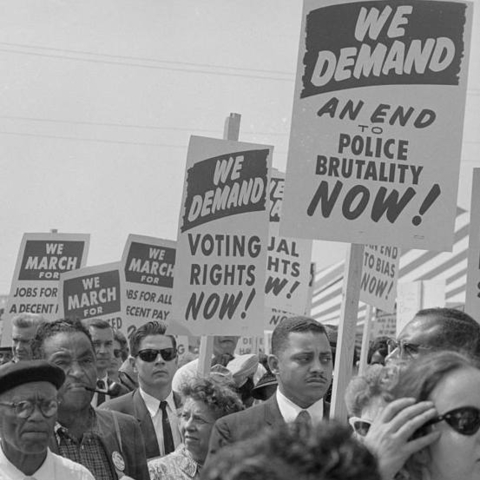 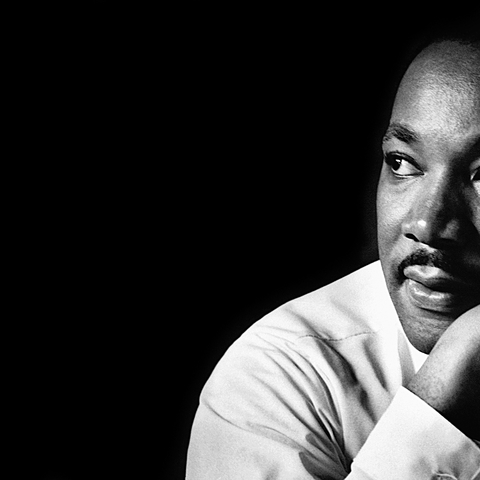 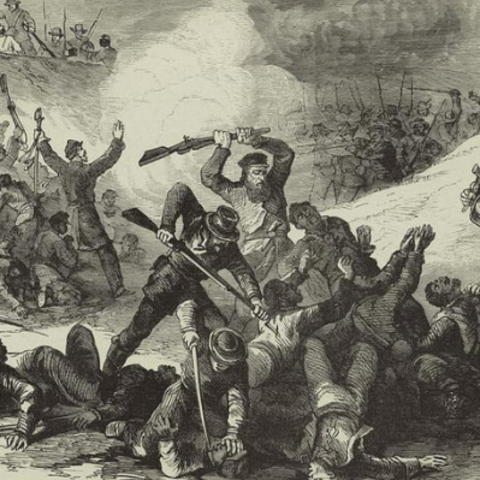