Term Limits: Thank Goodness We Didn’t Have Them in 1787

Once again Congress has debated and, at least for the moment, defeated a proposed constitutional amendment on term limits. One of the main arguments in favor of term limitations has been the idea that those who framed the U.S. Constitution in 1787 did not expect government to be run by professional politicians. The citizen legislator seems to be the ideal that term limit advocates want to achieve.

A subtext of the term limit advocates is that here is something corrupt or evil about being a professional politician or long-time officeholder. Such notions would indeed have seemed odd to the nation’s founders and to the great congressional leaders of the nineteenth century.

Thomas Jefferson, for example, was first elected to public office in 1769, when the 26-year-old lawyer won a seat in Virginia’s colonial legislature. With the exception of a brief period in 1782-83, Jefferson remained in public office for the next 40 years — until he left the presidency in 1809. He served in the national Congress, the Virginia legislature, as governor of Virginia, U.S. secretary of state, vice president, and finally as president. He was, by any measure, a professional politician for 40 years.

James Madison, Jefferson’s close friend and neighbor, was also a professional politician. Madison’s career began in 1775, when he was elected to the local committee of safety and then to the Virginia Convention, which served as the legislature during the beginning of the Revolution. He then held a succession of positions: Virginia Assembly, governor’s council, delegate to the Continental Congress, back to the Virginia legislature, the Continental Congress, the Constitutional Convention, the Virginia ratifying convention, and then new Congress. In 1797 Madison left public office, but returned in 1801 as U.S. secretary of state, a position he held until 1809 when he became president. He finally left public office in 1817 at age 67 after his two terms as president.

Most of the other founders were equally long-term officeholders. Connecticut’s Roger Sherman, a signer of the Declaration of Independence and a drafter of the U.S. Constitution, held office almost continuously from 1769 until his death in 1793. He served seven consecutive terms in the Continental Congress, as well as a term in the U.S. House of Representatives and died while serving in the U.S. Senate. Under a term limits rule, he might have been booted out of Congress or not been let back in.

Early in the nineteenth century a new generation began to enter politics. Some of the new politicians would dominate the nation for more than forty years.

Henry Clay entered the Kentucky legislature in 1803. He moved on to the U.S. Senate in 1806, but voluntarily left that body to serve in the U.S. House in 1811, where he remained until 1821, when he guided the Missouri Compromise bill through Congress. Fortunately, no term limit rule forced the talented Clay out of the House on the eve of the Missouri crisis. He continued to serve in the House, then as secretary of state, and finally as senator from 1831 until his death in 1852.

Clay was perhaps the greatest legislator of the era, and largely responsible for the two great compromises — in 1820 and 1850 — that helped keep the Union from coming apart. Term limits might have kept him out of Congress or the Senate at crucial times.

Other great legislators — Daniel Webster of Massachusetts, John C. Calhoun of South Carolina, Thomas Hart Benton of Missouri — stayed in Congress longer than the term limits crowd would have allowed.

Stephen A. Douglas of Illinois was running for his third term in the U.S. Senate when he debated Abraham Lincoln in 1858. Fortunately, no term limits rule deprived us of those debates. The real winner, after all, was the whole nation, because our greatest president emerged from the debates. Sure, Lincoln could have debated some inexperienced, unknown senatorial candidate if Douglas had been prohibited from seeking a third term. But then the debates would have been meaningless. Lincoln’s greatness was apparent only because he faced a skilled, knowledgeable, and experienced opponent.

The Framers of the Constitution knew about term limits. Many states had them at the time. But they wisely decided that representative government requires that the people be able to choose their representatives from their most qualified fellow citizens. If we need a lawyer, we ask for one who has experience with our problem; on the operating table we prefer the older, experienced surgeon to the young intern; corporate presidents are rarely chosen from the ranks of lower or middle management. The Framers knew it was the same in government: Experience matters.

Given the choice, the wisdom of James Madison and his fellow framers ought to prevail over that of Newt Gingrich and his term limit followers.

Paul Finkelman is the William McKinley Distinguished Professor of Law and Public Policy at Albany Law School and a writer for the History News Service. 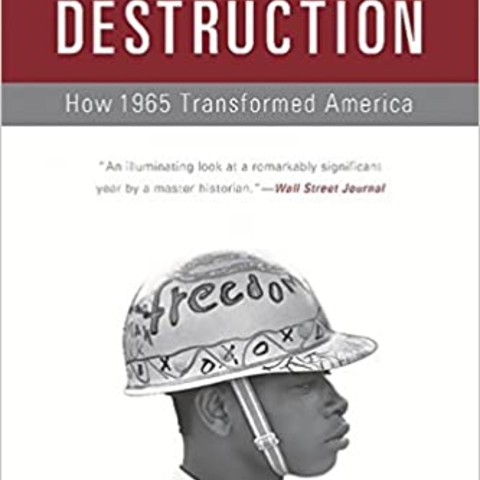 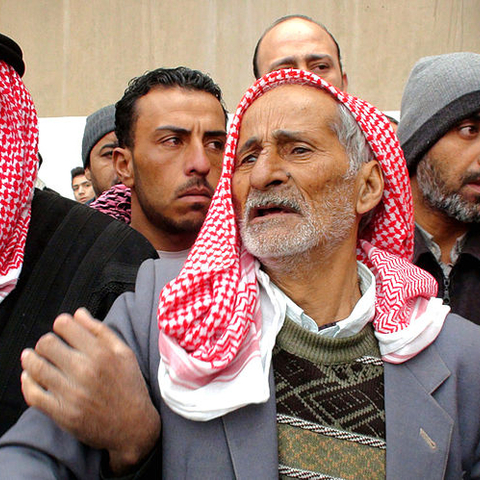 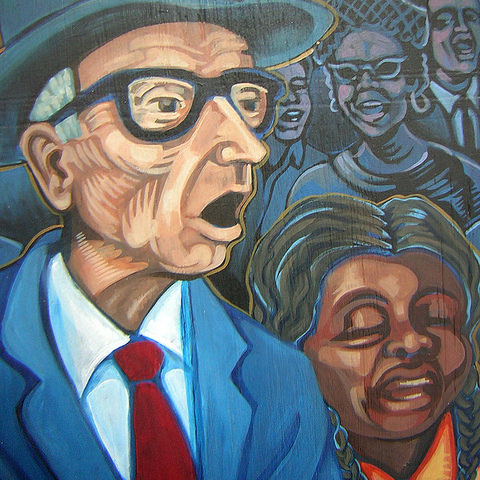 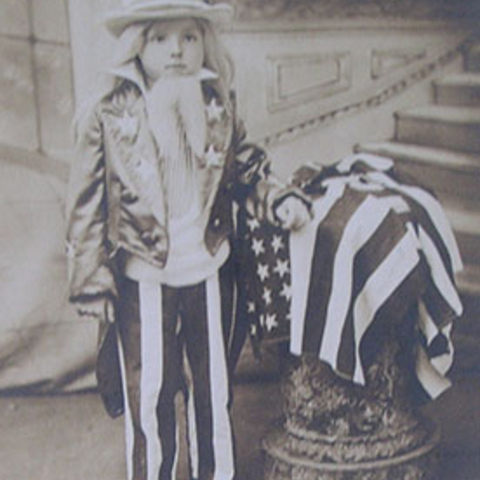 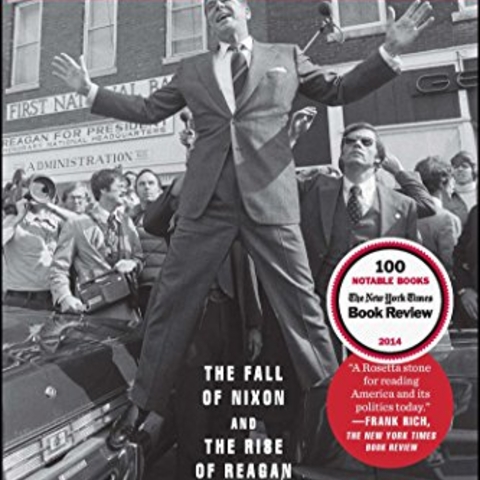