On April 16, 2008, NBC Nightly News aired a story called "Sticker Shock at the Supermarket." Reporter Erin Burnett ominously described "the skyrocketing price of food" and its effect on Americans' budgets. According to the report, the pain of rising food costs extends beyond the nuclear family to the nation's school cafeterias. Eric Goldstein, who manages school lunches for 860,000 public school students in New York City, told Burnett that he can no longer afford fresh vegetables, seafood, and other nutritious items. "We used to have fresh spinach; we used to have corn on the cob," Goldstein explained. "Now we're having to look at lower priced alternatives." Spinach (every child's favorite) is disappearing from the lunch room, only to be replaced by chicken nuggets. The result, according to Goldstein: "I think the healthy diet is in jeopardy."

In this context, historian Susan Levine's book, School Lunch Politics: The Surprising History of America's Favorite Welfare Program, is timely. Levine chronologically traces the development of school lunches from their origin in the early twentieth century to the present, highlighting the complex interaction of politics, economics, nutrition, and welfare. As McCall's Magazine put it, "They're playing politics with our children's health." (p. 94). At the same time, Levine shows how school lunch programs have been weighted down by assumptions about race and gender. By pulling all these strings together, Levine reveal what turns out to be the complexity of the school lunch program, and she weaves these diverse strands together in a clear, smoothly flowing—albeit, sometimes repetitive—narrative.

Discussions of welfare usually revolve around programs like Aid to Families with Dependent Children or Medicaid. Levine shifts the lens to school lunches, which she describes as "one of the nation's most popular social welfare programs." (p. 2). Indeed, the National School Lunch Program has been loved and hated by people on both sides of the political spectrum. Unlike many welfare programs, policymakers designed school lunches to benefit rich and poor alike—part of the reason for the program's sustained popularity.

When school lunches first appeared during the early twentieth century, they were designed to feed hungry children while also improving the diets of middle- and upper-class children. Part of Progressive Era reform, school lunch programs were organized primarily by women interested in modern science and rationalization. The charity-based programs were premised on the idea that malnutrition could affect children of all socioeconomic backgrounds. Home economists, social reformers, and nutrition scientists, Levine explains, worked to build "a culture of nutrition" (p. 37) that they believed would not only improve individual health but would also strengthen American democracy.

When the American economy collapsed in the 1930s, a new concern—the rising surplus of farm commodities—entered the discourse of school lunches. As Levine describes, policymakers saw an opportunity to solve two problems at once. By sending agricultural surpluses to school cafeterias, hungry children could be fed while also providing relief to American farmers. Operating under the auspices of the United States Department of Agriculture (USDA), school lunch programs became much more concerned with economics than with nutrition. Moreover, as the USDA took over lunch policies, Progressive women reformers' influence decreased, since the USDA was largely staffed by men interested more in business than in child welfare.

As the United States mobilized for World War II, Levine argues that nutrition was viewed as "a matter of national defense." National security during the war and postwar eras depended on a healthy citizenry. In 1946, Congress established the National School Lunch Program, which is still in existence today.
The marriage of school lunches and the USDA in the 1930s continued after World War II. Southern Democrats were crucial to the enactment of the National School Lunch Program. They supported the federal lunch initiative primarily because of the economic assistance it offered to agriculture. They utterly refused, however, to cede control of the program to the federal government. Like most welfare programs, the National School Lunch Program was administered locally. Consequently, racial discrimination prevailed, and very few of the poor children who needed free meals actually received them.

In the 1960s, Americans "rediscovered" poverty, and the civil rights movement revealed economic inequities in American society. Levine traces how grassroots anti-poverty and anti-hunger campaigns, led especially by liberal women, transformed the National School Lunch Program into a poverty program. Though middle-class students still had access to school lunches, the program focused primarily on the poor in the 1970s and 1980s.

Still, a central problem that had plagued school lunch programs since the early twentieth century continued to limit the effectiveness of the program. Levine argues that the National School Lunch Program was grossly underfunded. Inflation in the 1970s strained school food budgets even more, and in the 1980s, the Reagan administration dramatically cut federal funding for school lunches, though Reagan himself in a press conference denied that this was happening. Out of economic necessity, schools turned to private food companies, including fast food chains, to cut costs and operate their cafeterias more efficiently. They also found ways to meet federal nutrition standards with lower quality foods. Most famously, the Reagan administration suggested that ketchup could be counted as a vegetable. "What emerged in many school districts by the end of the 1970s," Levine writes, "was a public/private partnership shaped fundamentally by business concerns such as profitability and efficiency. Nutrition, health, and education all became subsumed into a model of consumer choice and market share." (p. 152).

At this juncture, Levine's story sounds very much like the report on NBC Nightly News. The federal government and public schools remain committed to school lunch programs, but food prices are rising quickly. Cafeteria budgets are insufficient to keep up with the growing costs. As such, nutrition is taking a back seat to economic expedience. We might note, however, that while malnutrition was widespread in the 1930s and '40s, obesity has become near-epidemic with America's children today. In both cases, school lunches have been seen as crucial to solving a national health crisis.

In laying out the long trajectory of school lunch policies, Levine provides an important historical perspective for the current economic crisis. Moreover, she offers an accessible narrative for anyone interested in the history of welfare, education, and federal policymaking in the twentieth century. And she reminds us that whatever winds up on those segmented food trays sits at the intersection of many competing political concerns. 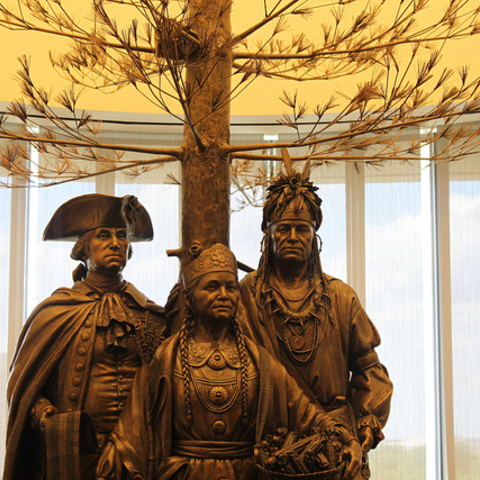 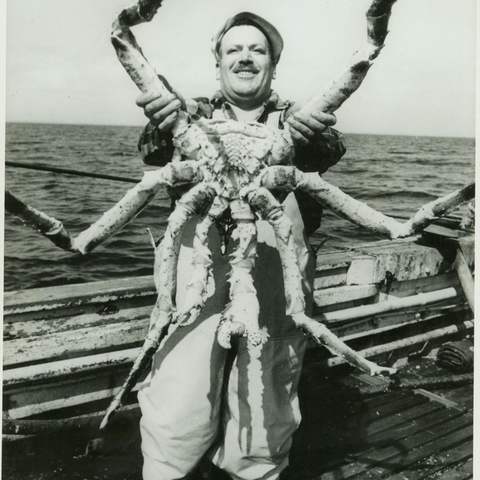 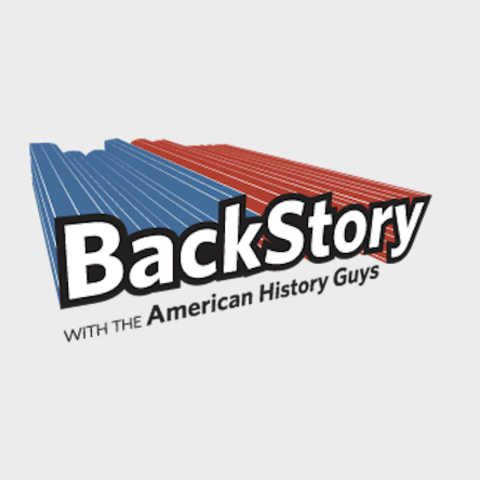 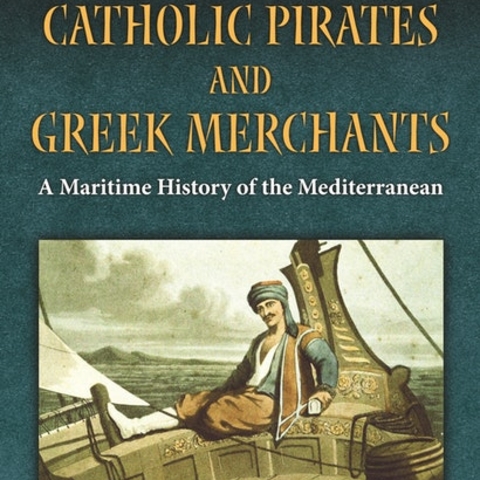 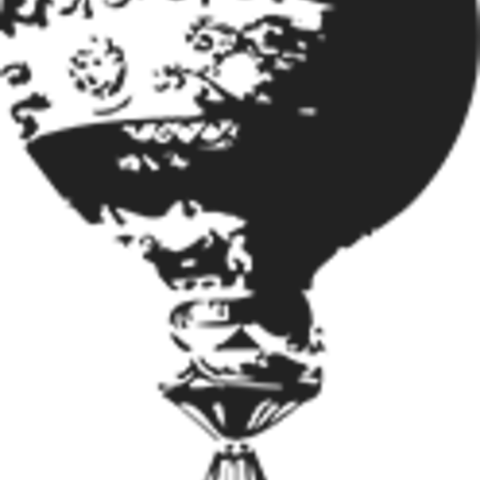