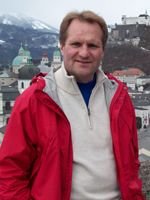 David Steigerwald: B.A., The Ohio State University, 1982; M.A., 1983; Ph.D., 1987, University of Rochester. David Steigerwald is a Professor of History at The Ohio State University and teaches Twentieth Century America at the university’s Marion Campus. His courses cover the range of Modern America, from the Gilded Age to the present and include courses on the Vietnam War and the Sixties. He is the author of Wilsonian Idealism in America (Ithaca, 1994) and The Sixties and the End of Modern America (New York, 1995). He co-authored, along with Michael Flamm, Debating the Sixties: Liberal, Conservative, and Radical Perspectives (2007). His critique of contemporary ideas about culture, Culture's Vanities: The Paradox of Cultural Diversity in a Globalized World , appeared in late 2004. He is finishing a study of American thought in the Age of Affluence, which will appear as "Lost in the Land of Plenty: Affluence and Alienation in American Thought, 1945-2001." His most recent essays include: "All Hail the Republic of Choice: Consumer History as Contemporary Thought," Journal of American History (September 2006); "Did the Protestant Ethic Disappear: American Values on the Cusp of Affluence," Enterprise and Society (Fall 2008); and "Walter Reuther, the UAW, and the Dilemmas of Automation," (Summer 2010). In Spring 2009, he received the university's highest recognition for teaching excellence, the Alumni Distinguished Teaching Award. 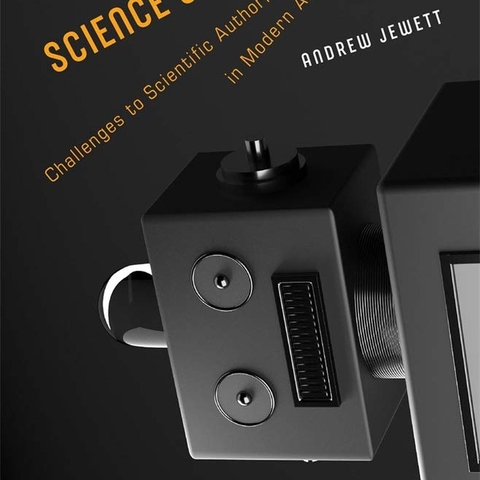 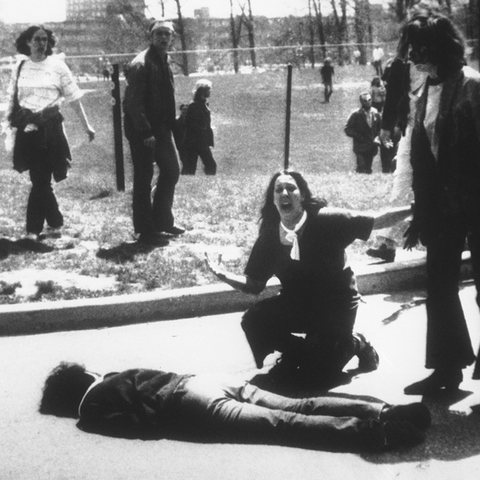 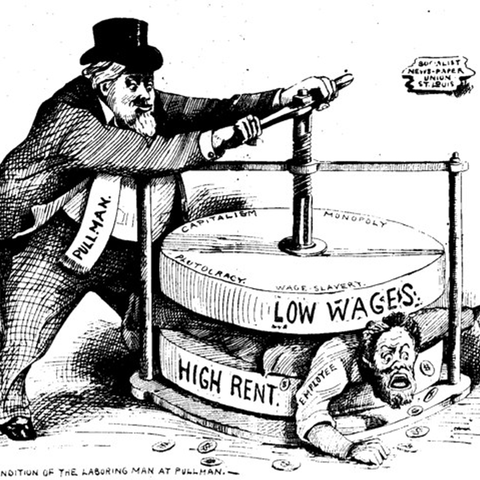 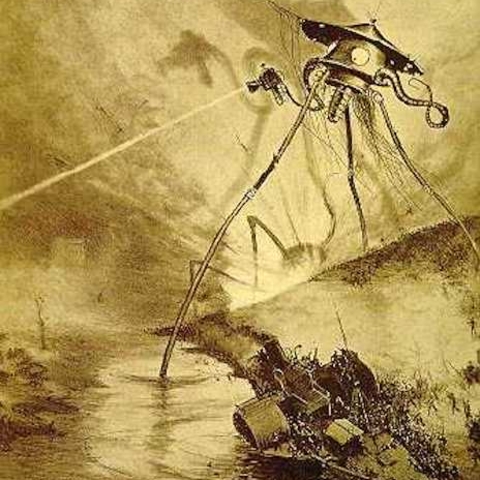 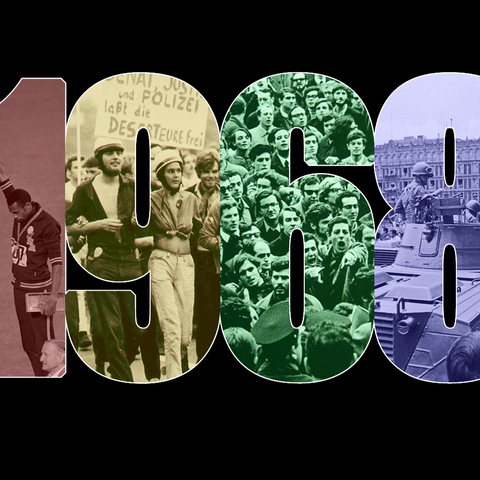 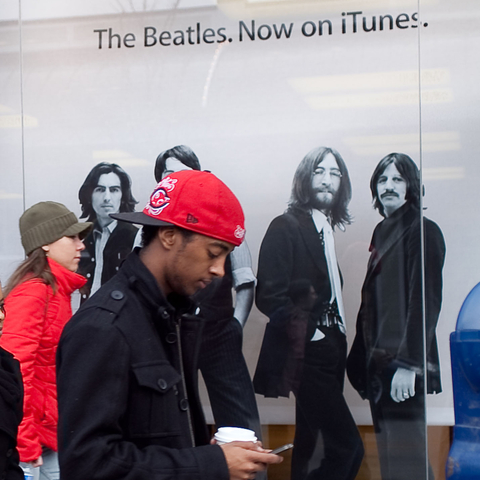